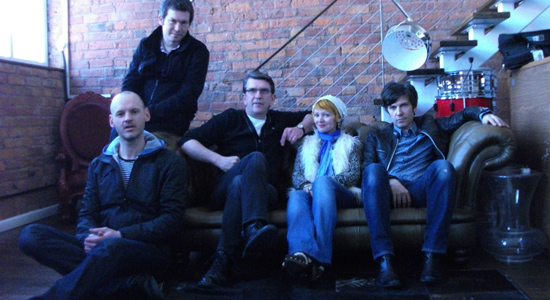 The Primitives: We dropped in on ex-Smiths member Mike Joyce in Manchester in 2011 while on tour, and played three songs live on his radio show: “Rattle My Cage,” “Crash” and “Dreamwalk Baby.” Check them out here.