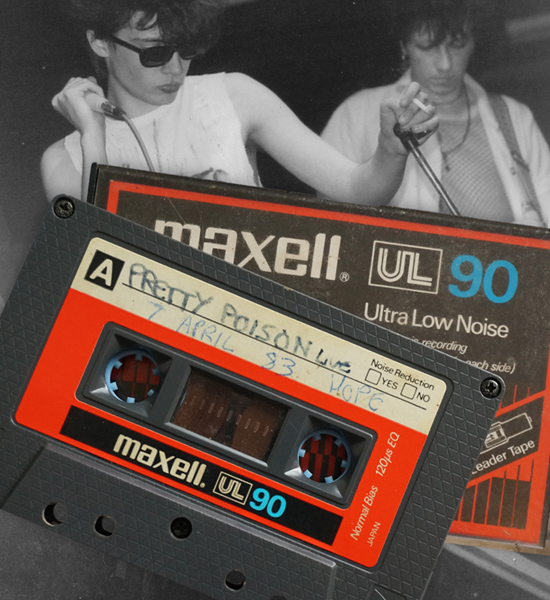 Paul: The first gig I ever did was when I was 17 at the Hope & Anchor in Coventry. The date was April 7, 1983, and the band was called Pretty Poison—named after the 1968 film starring Anthony Perkins and Tuesday Weld. I was the singer. This playlist is side two of the tape we put together to play before the show (side one got taped over with the actual gig). The pre-gig mix tape was always a very important and obsessed-over matter, and I remember us trawling around the homes of various friends in the days leading up to the gig to record the records we didn’t own. A lot of the music Pretty Poison was trying to emulate is featured on this playlist. We weren’t very good, to be honest, though there were some very nice vintage, twangy guitar sounds, and we did have a song called “Drunken Butterfly” 10 years before Sonic Youth. Check out the mix tape here.