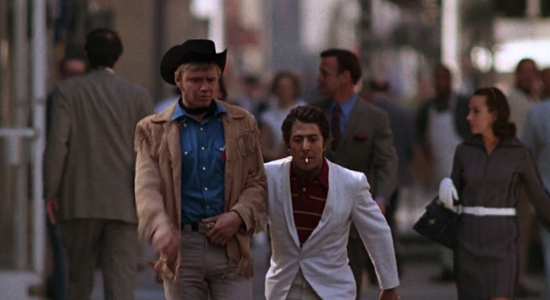 Paul: Here is a selection of songs and music from “grown-ups” films that we first got to see on TV as kids in the mid-to-late ’70s, when we were allowed to stay up late. Being aware of little more than what was in the pop charts at the time, these seemed like a peek into a strange and beguiling other world. A kind of primer for future musical obsessions.