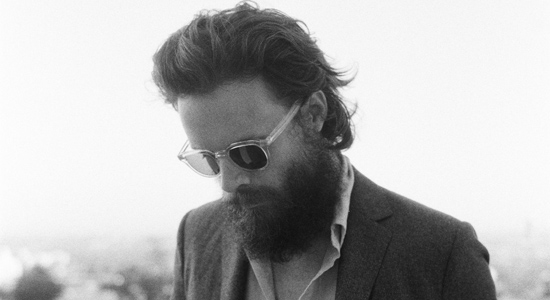 The second album from Father John Misty, I Love You, Honeybear, will be released by Sub Pop on February 10. He’ll tour the U.S. and Europe this winter and spring in support … Individ is the latest release from the Dodos, due out January 27 via Polyvinyl … St. Martin’s Press will issue Zoe Howe’s biography of the Jesus And Mary Chain, Barbed Wire Kisses, on November 11 … Rancid and NOFX will both release 20th-anniversary editions of seminal albums Let’s Go and Punk In Drublic, respectively, on November 24 via Epitaph … After a five-year hiatus, Idlewild will return February 9 with new album Everything Ever Written … January 15 marks the release of Dengue Fever’s latest full-length, The Deepest Lake, via Tuk Tuk … The seventh studio album from the Decemberists, What A Terrible World, What A Beautiful World, is due out from Capitol on January 20 … Butch Walker has announced the February 3 release of his seventh full-length, Afraid Of Ghosts, on Dangerbird … Drag City will issue Hexadic, the new album from Six Organs Of Admittance, on February 17 … Complicated Game, the first studio LP from James McMurtry in six years, is due out February 24 via Complicated Game … Three classic albums from the late Alvin Lee—On The Road To Freedom, In Flight and Freefall—are now available on CD for the first time in more than a decade via Rainman … On February 24, Relapse will release Torche’s latest album, Restarter … Willie Nile’s new LP, If I Was A River, will be available on CD at his upcoming live shows and digitally on November 11 …  Big Oak will issue Dwight Twiley’s new record, Always, on November 18 … Two new packages from Andrea Bocelli, Opera: The Ultimate Collection and Puccini’s Manon Lescaut, are out now from Sugar/Decca/Universal Music Classics … When I Reach That Heavenly Shore: Unearthly Black Gospel, 1926-1936 is a three-CD/three-LP set produced by Christopher King, due out from Tompkins Square on December 9.