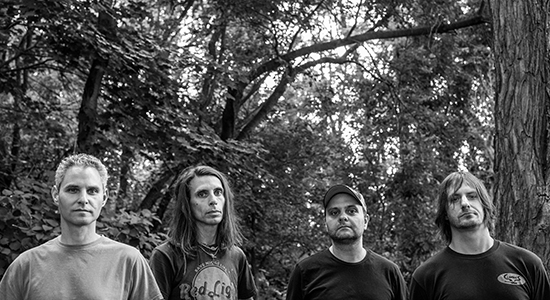 Pittsburgh instrumental post-rock group Broughton’s Rules (featuring ex-members of MAGNET fave Don Caballero) prepares for the release of sophomore album, Anechoic Horizon, which was recorded by Justin Pizzoferrato (Sonic Youth, Dinosaur Jr) Now the band has releases “Umbra” a magnificent taste of the atmosphere and majesty that Broughton’s Rules possesses. Though singing is absent, the instruments take on a life of their own, making the need for vocals obsolete. We are proud to premiere the track today on magnetmagazine.com. Download the track below.