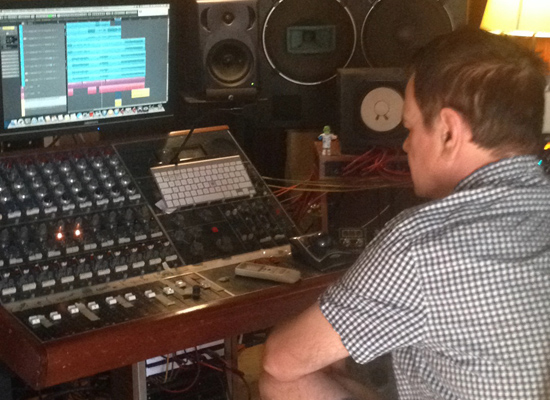 This year has seen a long-held ambition of mine come to fruition. For about 15 years now, I’ve had this dream to record an album—i.e., the same collection of songs—twice. One version would be recorded by the Wedding Present and the other, with totally different arrangements and instrumentation, would be recorded by my “other” band, Cinerama. I just didn’t know how to go about it. Then I met producer Pedro Vigil from the Asturias region of northern Spain, and together we mapped out a version of Valentina (the Wedding Present’s 2012 album) for Cinerama. We then recorded and mixed it in Gijon and Cadiz, respectively, and I had a really great time doing it. It reminded me why I started the Wedding Present but also why I started Cinerama, and I’m looking forward to seeing what everybody else thinks when I release it next year.