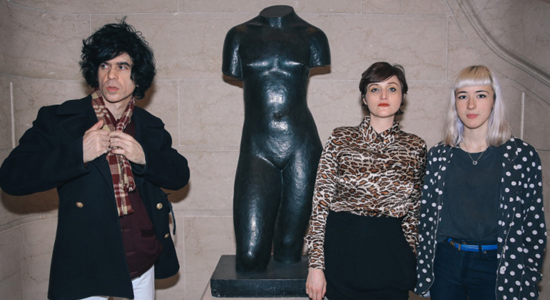 White: Lately, all I can listen to is Chain & The Gang. “I said all I’m gonna say/Now I’m gonna say ’nuff said”