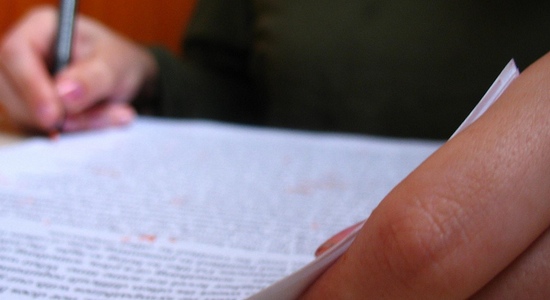 Schneider: A few years ago I started a poetry machine that I’ve since invited more than 100 artists, writers, musicians and creative types, including a few actual poets, to. I send out a prompt every week, and at the end of the week people send in the poems they’ve written using the phrase somewhere in their poems. It’s been great in that it’s allowed me to write poetry at a pretty busy time in my life, when normally I’d probably not have written anything. This book was the fruit of that labor.

A few poems from the book after the jump.

SUPERMAN
superman lives in a dark cave
superman eats vegetables and other things
superman loves dogs
he has a superdog
superman goes to bed at midnight
superman’s favorite tv show is superman
superman’s favorite song is the superman theme song
john motherfucking williams wrote it, you bitches!
superman’s eyes are bright and blue
superman’s breath smells like vegetables
superman’s hands are soft as milk and hard as goodbyes
whenever he punches someone it goes right through them
superman watches tv while he eats vegetables and chews on his shoes
superman dreams he can do anything in the world (because he can)
superman has a dream where he comes over to your house and says,
‘i want to get my things’ and you say “but none of this is yours anymore!”