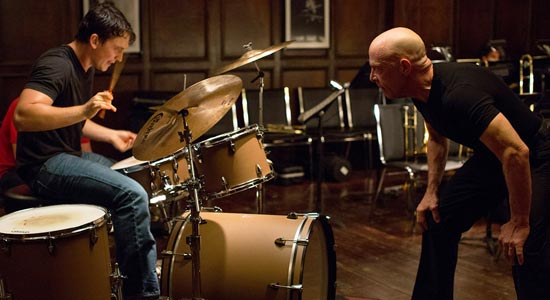 Schneider: I was asking Jeff Beck, a screenwriter, a few months ago while I was at a movie theater, what movie he thought I should see, and he immediately said, Whiplash—not an ounce of fat on it!” So, that’s what I saw. It’s not often that I see a movie about music that I like, but this one blew me away. The acting, story and directing were incredible. The music was a revelation as well. I’m not really into jazz, so hearing these amazing compositions played to perfection was incredible. Just a great movie.