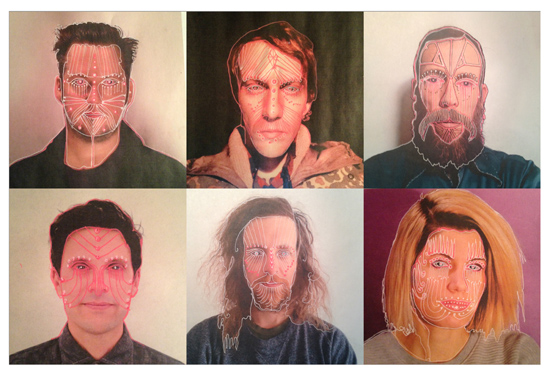 “I guess I’ll ride this winter out,” sings Modest Mouse frontman Isaac Brock on “Shit In Your Cut,” one of the many mid-tempo, minor-key tunes that crowd his band’s first album in eight years like so many cattle in a boxcar trundling its way to slaughter. Not that anyone could accuse Brock of having ever traded in Holly Golightly poptunes—the title of his group’s best album, The Moon & Antarctica, is taken from a scene in dystopian epic Blade Runner, while songs such as “Satin In A Coffin,” “Shit Luck” and “Dark Center Of The Universe” have dotted the Modest Mouse discography since it first emerged back in the ’90s.

But there has always been a kind of cockeyed optimism associated with Brock’s worldview—a pinch of sugar (with a dab of acid mixed in for good measure) for every grain of salt; a tendency to see the absurdity of the world just as easily as its many faults—that seems to go missing here, as if winter’s bleak fist has finally caught up with our antihero and knocked him about the playground.

But before you worry that he’s up and gone Ian Curtis on us, consider this: Eight years is an eternity in the world of pop music. Since Brock and company last weighed in, the world has watched the likes of Amy Winehouse (R.I.P.), Lily Allen, Feist and the Lumineers rise and fade—and yet, Modest Mouse has hung on by its whiskers despite a self-imposed hiatus from recording (and, to a certain extent, touring) to pop out its most depressed-sounding work since the aforementioned Antarctica.

It’s almost as if Brock is taking a Sisyphean approach to his craft now—sure, we’ve all been reduced to lone-wolf status (“Coyotes,” which depicts mankind as a pack of “serial killers”), or a cluster of video game-fattened calves marking time in front of the TV Eye (“The Best Room”), a race of heathens designed to get ours, then roam to the scene of the next pillaging (“Lampshades On Fire,” which insists, “We’re the human race/We’re gonna party out this place, then move on”). But on Strangers To Ourselves’ final song (shining, existential epic “Of Course We Know,” a sort of post-apocalyptic “Nights In White Satin”), Brock finally finds the sad-eyed groove he’s been seeking, acknowledging he has “no damn idea what we’re here for” while imploring the almighty to “lay down your own damn soul” as a chorus of Everydudes lifts their voices to the heavens in a vain attempt to get a live signal. It’s a glorious moment.

His band may still periodically sound like a flight of stairs falling down a flight of stairs (“Sugar Boats”), but even as they struggle to find meaning in existence, Brock and Co. manage to entertain and amuse as often as they don’t. Not bad for a goofy group of grumpy old men, if one does say so himself.