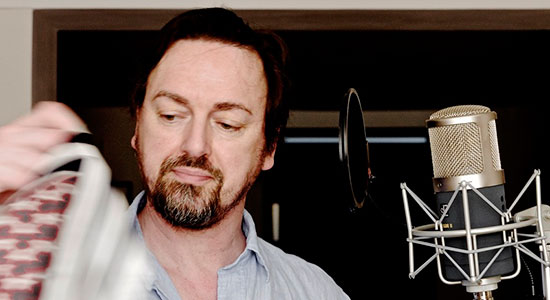 Duffy: I’ve been writing a book since 1979. It is in two large cardboard boxes and two suitcases. I have a letter from Pete Townsend when he worked for Faber in the ’80s, on Eel Pie headed paper wondering what I wanted to do with it, as it was then, and that he thought it was something. It might have been better to publish then, as now it is a lot more of something. In the ’90s, when I was depressed, I almost published it as a book called Memory & Desire, but looked on Amazon one night and saw that the book was to be published on June 21 and was 497 pages long. It wasn’t, and I froze and pulled it. Then it might have been a sad book and I would have had to write another happy book. As it is I have versions in the third person and one in iambic pentameter. I have a recent version perhaps only four years old that seems to have been written by a ghostwriter. The ghost of Ezra Pound at his most oblique. I may still have time to address it all again, but perhaps from these editorial utterances you may have noticed a distinct lack of the universal. Who’s David Blue? He’s the guy who plays pinball in Renaldo And Clara, etc. I love David Blue by the way. Unlike Sam Shepard, nothing I write is definitive. Every question is answered with a question. The flip side is I found my voice early, but some, perhaps even I, wish it had been better hidden. The book together with the film, the short version is almost a month long and the unreleased archival stuff, housed in a small town in Portugal, is going to be put together to be called My Life’s Work Volume 1. Until then I would suggest you buy No Sad Songs tout de suite.