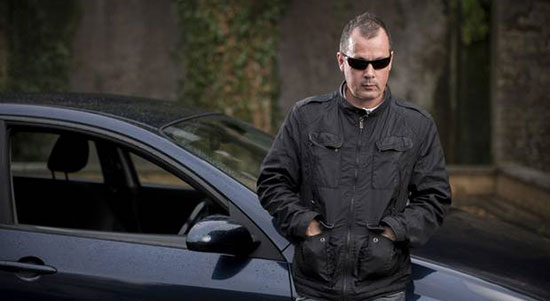 McMurray: Check out his YouTube channel. Just one guy in a taxi decrying the British political system, ranting in his taxi cab. The perfect antidote to our uniform neoliberal media.

I’m not sure if he actually is a taxi driver or if he’s just this character, but he just does all of this YouTube stuff where it’s just him with a phone recording a 10- or 15-minute political rant about everything and anything, covering mostly U.K. politics but obviously some worldwide stuff gets touched on there as well. He’s in this neoliberal paradigm that we live in—him probably a little more than I do. He also does interviews with some celebrities. He did one with this Scottish comedian called Frankie Boyle; he was quite outspoken about the referendum. He used to have shows on Channel 4 and BBC, and I think because of his more left-leaning stuff he doesn’t get TV as much now. But he features on there quite heavily; it’s really cool to see him talking seriously about stuff.