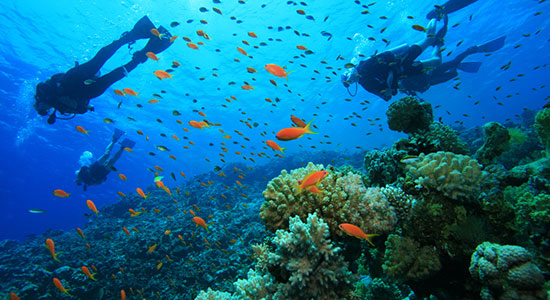 Hammond: Sometimes, I feel like I belong in the water. When I was a kid, I always wanted to get an emergency tank and sit under water in the pool. When I learned to scuba dive in Turks and Caicos, I fell in love with the underwater world. I’ve then since gone to Belize and dove the blue hole. I’ve also done night dives and have planned adventures to Routan (Anthony’s Key) and Grand Turks. I don’t know why, but I feel like James Bond in the gear. Like the scene from View To Kill where he’s scuba diving under the bad guy’s lair … or at least that’s what I remember.