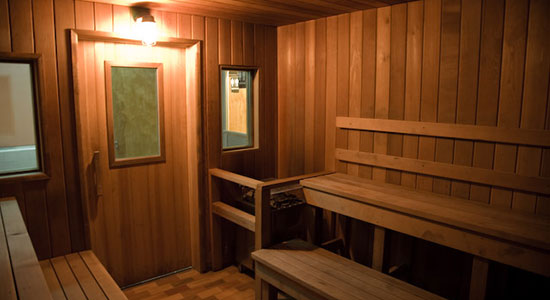 Hammond: Sometimes you need to relax. I have this amazing masseuse who works at the Russian baths on 10th Street, and I like to go there and realign. Spend a few hours steaming and plunging in the cold pool. The two extremes are exhilarating. Also, 88 Fulton has a good Russian bath. It’s always a little dirty. Los Angeles has a beautiful one called Voda Spa, but I kind of like the grunginess. All cities should have one.