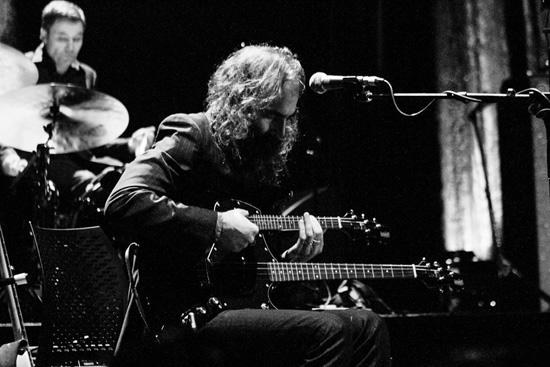 Joe Cardamone: I first met Warren Ellis and Nick Cave during the production of the score for the Lawless soundtrack at Red Star studios in Silver Lake. My friend Greg Gordon had been hired to engineer the session, which had been moved from Brighton to Los Angeles. Greg was told that he would be the only man on the ground for the sessions, and I offered to come help him set up because I knew that it was going to be a lot of work for one man. Greg and myself had worked on many records together, so pitching in to lend each other a hand in a pinch was second nature. Also, I had always been a fan of Nick and Warren’s work together, especially the Grinderman records and soundtracks. The night before the session I accompanied Greg down at the studio and got in the trench. He was trying to fashion several computer monitors in the small studio in case the guys wanted to see playback of the movie while tracking. The next day I came in for set up to make sure Greg wasn’t caught with his pants down. He had no idea how many musicians, how many mics and what the configuration might be. I was an extra pair of hands that actually knew how to move the right shit into the right spot. When the guys showed up, it was obvious pretty fast that it would be not nearly as stressful as you might imagine. Both Warren and Nick were comfortable in the setting and with what they were doing. No one was concerned with the monitors, what had been strung together, and in fact, I don’t remember much playback being ran during any recording.

Everyone fell into place, made music look easy, and the day was a success. I was pleasantly surprised with how easy both the guys were to get along with. No bullshit, just real shit. By the end of the day, Nick asked me if I could stay on the project and be there for the remainder. Of course, I was happy to be around.

Since that time, Warren and I had stayed in touch. Warren is a true original who loves the good music and also calls bullshit on the crap. He has put me up when I was in Paris without a place to rest for the night. A good man who happens to be wicked on a couple stringed instruments. Over the last few years, he has developed some of these instruments into signature models. Often signature models are offered to public as an overpriced fan item, be it quality or not. Warren’s vision for the couple of pieces he has developed are not that at all. He had ideas for instruments that have not existed for a long time in the new market or never have before. Things he wanted to be able to have around. Objects he can make records on. Since I have been offered this little platform to pimp my own bile I figured it a good chance to give my friends the chance to share some stories and memories with you all.

Warren called me a few nights ago, and while we were talking, he emailed me this clip Khun Narin’s Electric Phin Band going the fuck off. During the conversation we check in with the video here and there to see how the guys are getting down. I guess the best way to listen to the phone call is to watch the video on mute while playing the audio from the call. Then when you get done with that, listen to the video. We go over the past, present and little bit of the future. Enough of this ramble. I’ll let my friend Warren tell you the rest. 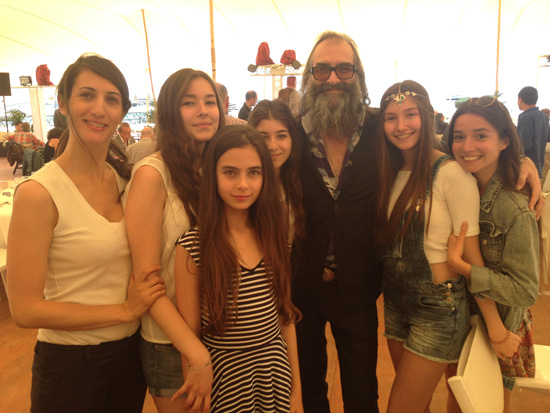 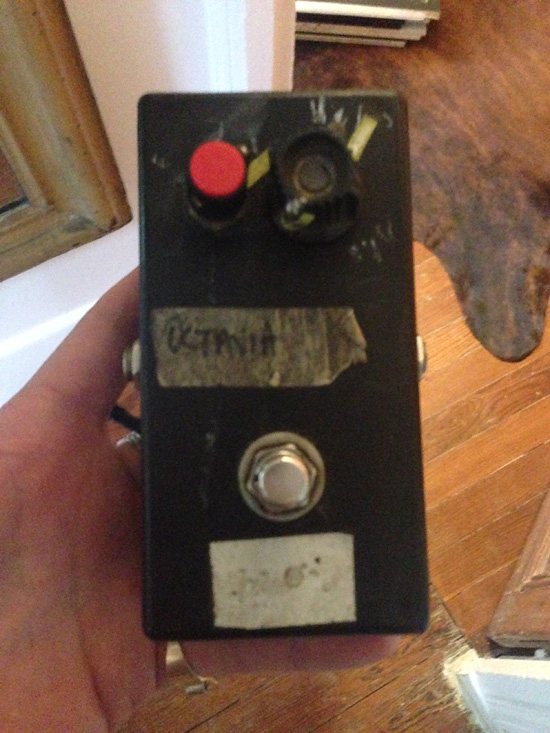 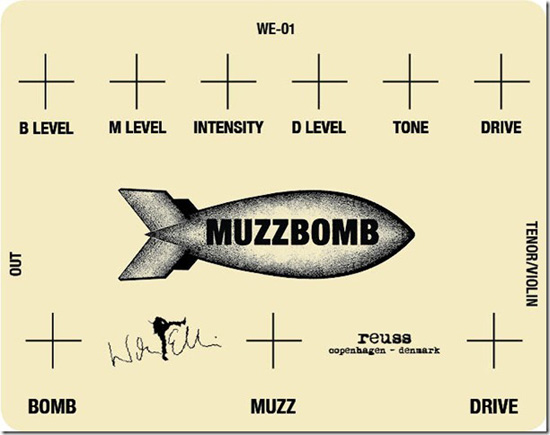 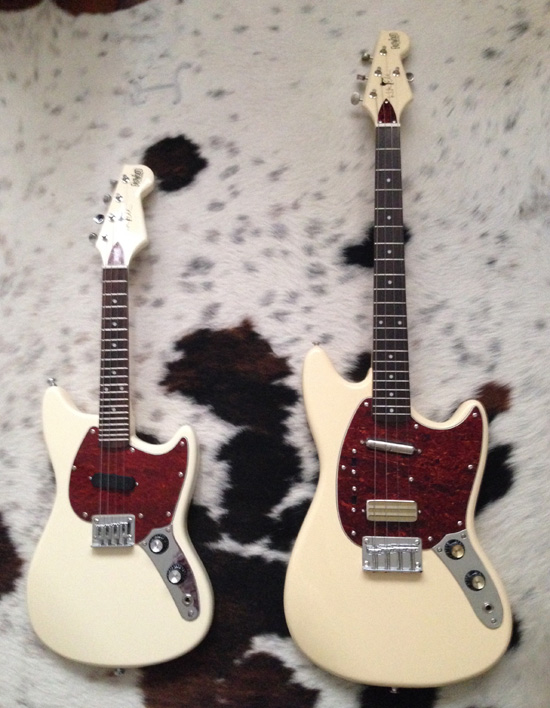