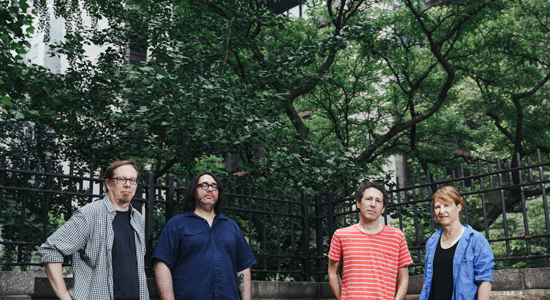 James: I love Yo La Tengo. But who doesn’t, right? The strummy gorgeousness of Fakebook, the squalls of feedback on Painful, Ira Kaplan’s striped T-shirts. Wait, what? My band and our friends have always been drawn to artists with strong personal identities. As much as we might talk about an artist’s work (e.g., “What did the band sound like?”), whenever one of us encounters a well-known artist up-close, our gang tends to ask, “What were they wearing?” I think it’s interesting how artists present themselves to the world. There’s Wes Anderson’s translucent glasses and Clarks Wallabees; Jeff Tweedy’s denim jacket; Stephen Malkmus’ rumpled button-downs; Woody Allen’s corduroy and tweed. But for me, Ira Kaplan’s understated striped T-shirts and blue jeans are especially iconic. There’s something unimpeachable about this choice of uniform. (And surely it’s a conscious choice. The NY Times should do one of its “Profile In Style” features on Ira, complete with a photo of his stack of striped tees.) It’s an item of clothing that at once manages to channel both childhood and sophistication. Charlie Brown, Joey Ramone and Jean Seberg all rolled into one. A striped T-shirt contains possibilities; it’s beautifully simple and subversive and confrontational. Kind of like Yo La Tengo’s music can be, I guess. Maybe he wears it to subtly complement their particular brand of rock ‘n’ roll? Maybe I’m reading too much into it. I mean it’s just a T-shirt. But as Diana Vreeland once said, “You gotta have style. It helps you get down the stairs. It helps you get up in the morning. It’s a way of life.” I couldn’t agree more. I’m planning to see Yo La Tengo in February. Here’s hoping Mr. Kaplan walks onstage in stripes. 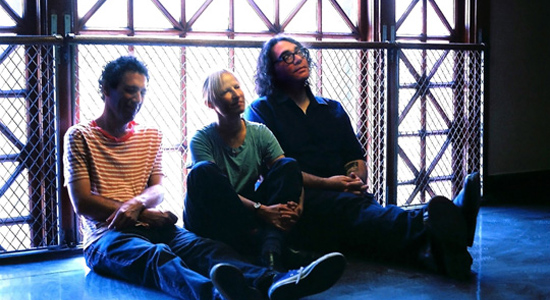 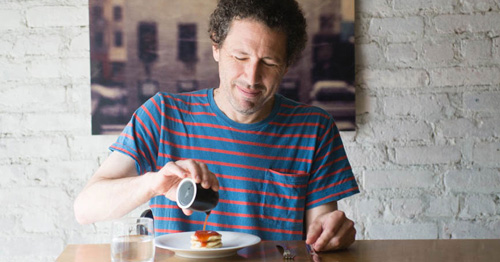 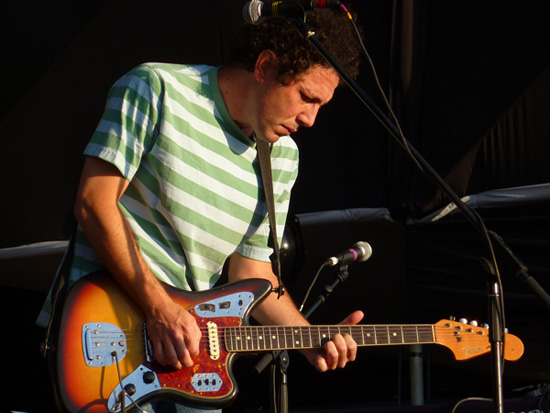 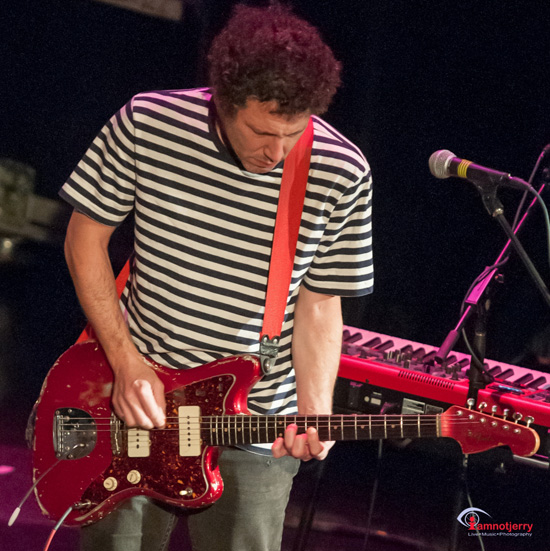