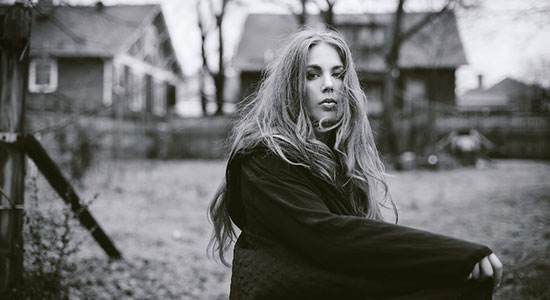 Shannon LaBrie will release her second LP, War And Peace, on April 1, but her music is absolutely no joke. “It’s Political” is exceptional Southern-tinged rock, boasting a moral and, well, political message through LaBrie’s confident and strong voice. It also doesn’t hurt that there’s a kick-ass guitar solo. Check it out below.