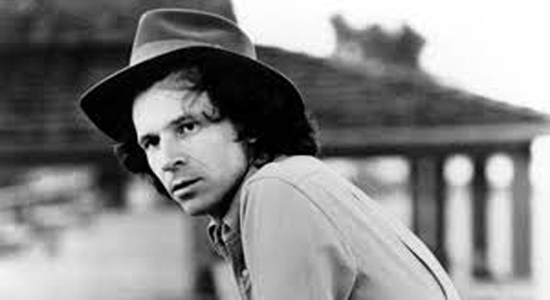 Lawrence: Gary Stewart was a country singer with a crazy vibrato and a string of hits in the mid-’70s, updated takes on classic honky tonk. I owned a few of his albums, considered myself a fan, and was reasonably excited by the chance to see him perform live in 1981. The initial shock of seeing him take the stage, rail thin with bushy hair past his shoulders, was immediately supplanted by the greater shock of his band: There was no fiddle, no pedal steel—instead, it featured three Les Pauls (including Stewart’s own) and absolutely roared. It was a bit like watching Bob Dylan fronting Crazy Horse. The Dylan comparison is not made lightly. Stewart’s singing on record was extreme enough; live, it was off the charts. He shouted and growled and strangled words in the back of his throat. That famous vibrato grew so unwieldy it could have hurt someone. Performances of his hits bore about as much resemblance to their studio counterparts as Dylan’s had on his ’66 tour of Europe. Thirty-five years later, it may still be the best live performance I’ve ever seen.