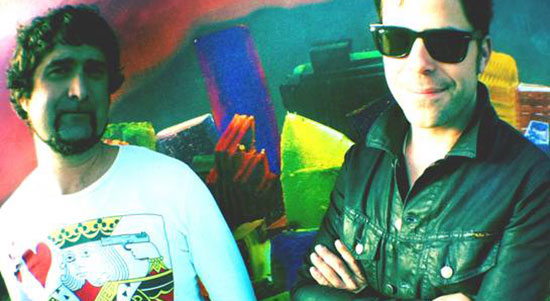 The Rondo Brothers have an almost Beck-ish sense of weirdness, and Bagavan Das’ off-putting but thoroughly fascinating baritone vocal chant makes up the backbone to new song “Yosemite Das.” It’s a cool way to make a beat stick; it’ll find you singing nonsense all day, have you bobbing your head to a minimal set of sonic elements. The song, which can be streamed below, comes from LP Shadow Government (Shadow Series, Volume 1), which is out now.