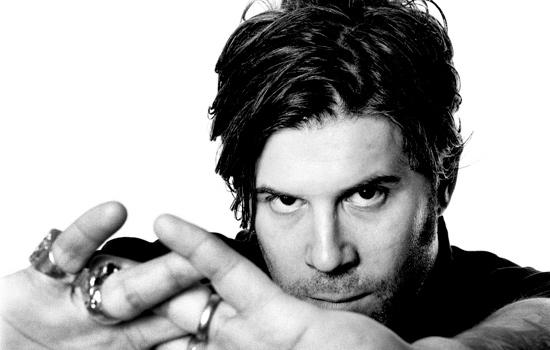 Whoever said, “Go big or go home” should check out Ed Harcourt’s Furnaces. Harcourt is an amazing British singer/songwriter who established a great gift for melody since his debut record in 2000. On his seventh album, Harcourt’s piano-based compositions inhabit a soaring, grandiloquent architecture. Produced by veteran sonic seducer Flood (U2, Nick Cave, etc.), Harcourt indulges his inner animal and performs outsized pop tunes in a dramatic realm residing somewhere between Radiohead and Nine Inch Nails.

On “Loup Garou,” he sings, “Don’t you know I’m a beast of a man, and I’m coming to get what I came for,” and you’re inclined to believe him. Employing orchestrated horns, overloaded guitars and crashing keyboards, the title track feels huge and urgent. With achingly beautiful songs like “Dionysus,” “The Last Of Your Kind” and closing paean “Antarctica,” Harcourt holds nothing back, transcends theatrics and reaches the top.