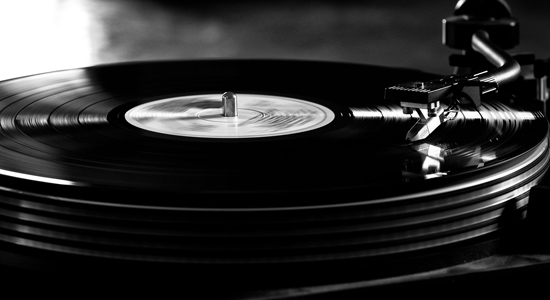 Moore: My bassist father Bob brought 12-inch LPs home when I was a young boy. I thought they were the coolest motherfucking things in the world. Mainly labels like Bethlehem, Contemporary and Prestige. The fiery smooth music on these vinyls blew my mind forever. My actual third all-time favourite genre. Oops, this post is bad. Maybe? Absentminded scatterbrain.