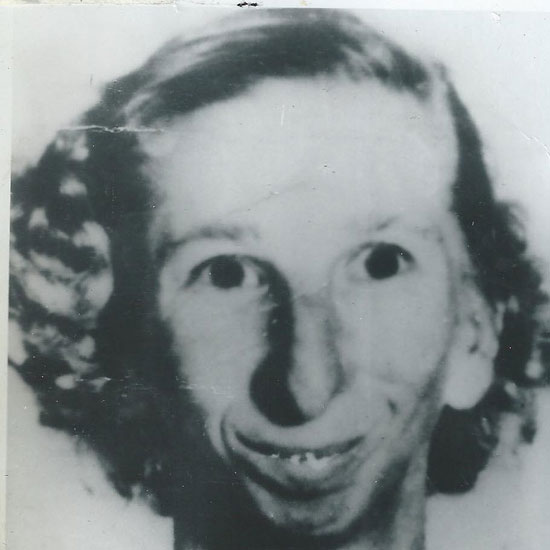 Moore: Nobody has ever meant so much to me as my dear wife. My wife has been there for me, supporting my vision and ambition every step of the way. This wife has saved my life countless times, and for that I am deeply grateful. With unending love and affection.