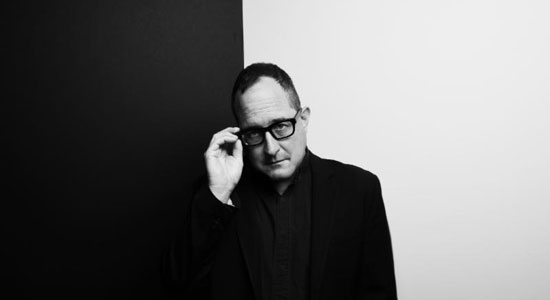 Craig Finn’s writing style is vivid, character-driven and aphoristic. It’s what’s made the Hold Steady so rewarding over the years: He’s created a community of on-the-fringe (and sometimes unhinged) bar-dwellers and sinners. With his talk/sing delivery, his open-hearted empathy and his evangelical belief in rock ’n’ roll catharsis, Finn has chosen to drill down into his chosen territory rather than step outside it, even when he steps outside of the Hold Steady. We All Want The Same Thing is the best of his three solo albums because it lets the music serve the stories—usually of desperate but redemptive love—and the stories are great. Instead of the slightly awkward country trappings of 2012’s Clear Heart Full Eyes or the relatively sparse arrangements of 2015’s Faith In The Future, We All Want The Same Thing layers keyboards, moody electric guitar, some restrained horns and thoughtful female backing vocals. The songs don’t rock as hard as the Hold Steady, but they still rock (and roll). This one will do quite nicely for us Hold Steady fans excited by the news that keyboardist Franz Nicolay is back in the fold.