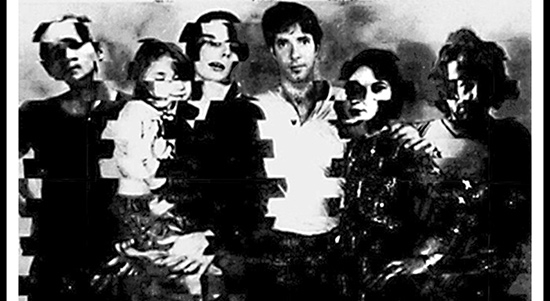 Morrow: A review in the New York Times by Janet Maslin on April 24, 1978, led me to check out the film Rubber Gun. I was intrigued by the mention of Lewis Furey, a Canadian singer/songwriter who, back in ’75, had been marketed by A&M in the mold of Lou Reed during his Transformer period: campy and catchy with some Brechtian cabaret touches. Furey’s second album, released in ’76, had a song called “Rubber Gun Show.”

None of this prepared me for the transgressive film about a hippie urban commune that was falling into drug dealing and decadence in Montreal! It almost traversed the fault line of the counterculture at the time, transitioning from peace, love and misunderstandings into sex, drugs and punk rock ’n’ roll. The director Alan Moyle would go on to direct Times Square, Pump Up the Volume and Empire Records. Steve Lack, who played the leader of the commune (I think he was playing a variation of himself), went on to star in Cronenberg’s Scanners. He also became a successful painter. Obsessive YouTube searching finally turned up a copy of the film a couple years ago, and it’s just as wild and weird as I remembered.