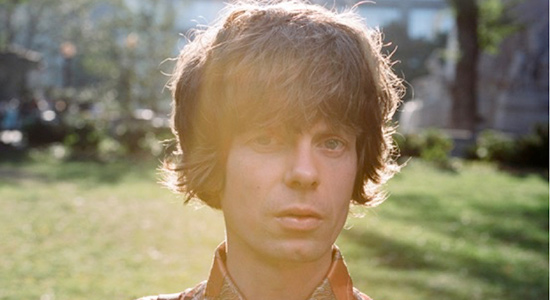 What an odd, creakily compelling record this is. Irish new-folk singer Fionn Regan, heretofore largely content to work in acoustic-guitar-and-voice settings, expands into multiple studio effects and a more diverse instrumental palette. Decades after Dylan went electric, it’s still jarring to hear a distinctive solo artist with a minimalist aesthetic push into plug-in territory, but Regan’s savvy enough to know that such a move requires a concomitant modulation in his vocals, and he pushes his instrument in complex ways, both tonally and on the scales. The emotional terrain is familiar; Regan’s still composing evocative tunes about loss and longing, even offering a wry turn on that Irish folk-song staple, the good-natured bar skirmish, on “Babushka.” The riskiest move on the record is also the most sonically pleasing: a 12-minute instrumental rideout titled “Tsuneni Ai” (Japanese for “always love,” also the name of his label imprint) that manages to turn a keyboard drone into an icy, wordless, haunting thrum that somehow signifies wistfulness and calm in equal portions.