Finn’s Motel mastermind/auteur Joe Thebeau gifted us in late 2006 with the amazing, out-of-nowhere Escape Velocity debut, a concept album about leaving behind the drudgery of cubicle life and suburban malaise for some greater, unknown existence. Even with the help (cough) of a January 2007 MAGNET profile, it took Thebeau nearly 11 years to finally follow it up with the outstanding new Jupiter Rex (Victory Over Gravity). Thebeau will be guest editing magnetmagazine.com all week. Read our new Finn’s Motel feature.] 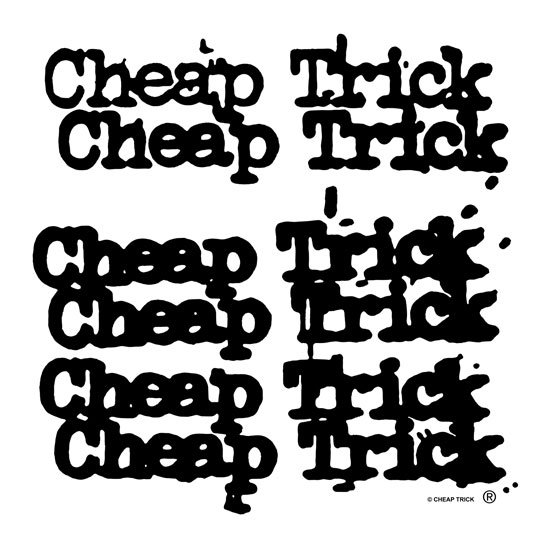 Thebeau: By 1987, even the most hard-core Cheap Trick fans were having their faith tested. The band was still great live, but they had produced a few less-than-exciting records and attendance was flagging a bit. They were still maintaining their rigorous tour schedule, but the venues, in many cases, were smaller than what they had been accustomed to playing. That’s how, on Jan. 15, 1988, they came to be playing the tiny Westport Playhouse in St. Louis, “in the round,” meaning there was a circular stage in the center and seats all around them. And here’s the kicker, the stage rotated. The way it worked, in terms of mics and cables and such, was that the mic cable “snake” was coiled up. It uncoiled as the stage rotated, then about half way through the show, the stage rotated in the opposite direction to coil it back up again. The idea was supposed to be that every seat in the house was close to the band. I had seen 1964 The Tribute as “the Beatles” there around the same time, which puts further context on the type of room we’re talking about.

As show time approached, Rick Nielsen switched on his wireless unit and started playing the opening bits of AC/DC’s “Hell’s Bells” from back stage. The lights went down and the band came out onto the tiny round stage. In the spot where we expected to see Jon Brant on bass, there was a flurry of activity. Flowing clothing, long hair and then … that sound … Tom Peterssen was back!! A buzz circulated through the crowd, and when the lights came up, there he was! Tom Peterssen, original Cheap Trick bassist, inventor of the 12-string bass, was back! Now I mean no disrespect to Jon Brant. He is a fine musician and served admirably in Tom’s absence. But, things just weren’t the same without Tom. The set list for that show included almost no songs from the non-Tom era. It was all early stuff, and it was smokin’. They closed with “Auf Weidersehen,” which started with Tom playing an extended bass solo. All was once again right in the Cheap Trick world.