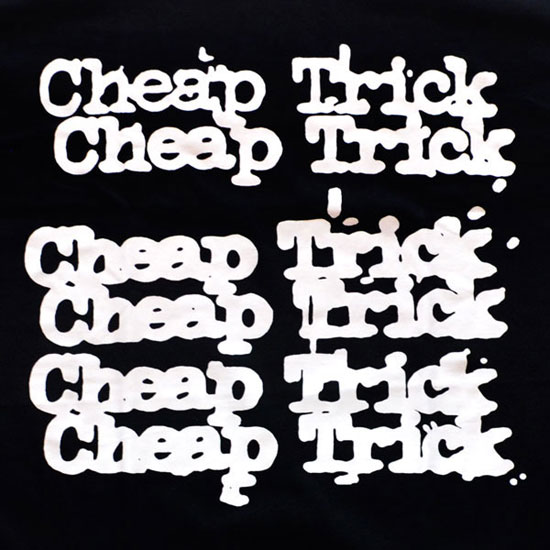 Thebeau: The Blueberry Hill Duck Room is located in the space that was formerly Cicero’s Basement Bar. Blueberry Hill and Cicero’s used to be next-door neighbors. When Cicero’s moved down the street to a larger space, Blueberry Hill bought up the rest of the block and expanded their building. They then somehow managed to dig the floor of the basement down deeper, creating a higher ceiling. And they tore out all the old Cicero’s back bar area to make the room bigger in all directions. The Duck Room is a great venue in its own right. Chuck Berry used to play a show there once a month.

I don’t quite recall what year it was, but at some point in time, Marlboro did a series of pop-up music shows where folks who had saved up Marlboro Miles could redeem them for entry. The weird part about these shows is that they wouldn’t say who was going to be playing until it was relatively close to show time. Still, somehow, the secret had just gotten out that Cheap Trick was going to do a Marlboro Miles show at the Duck Room, capacity 350, give or take. And here I am a non-smoker. I scrambled to find friends who were not only smokers, but Marlboro smokers, and beg them for their points. I believe a few friends may have resorted to buying up cigarettes they had no intention of smoking. Anyway, a group of us managed to secure enough Miles to get into the show.

Cheap Trick blew the roof off the place! They threw away the “hit mix” set list, and played a few extended versions of some of their heavier tunes. They were clearly energized by playing in a club setting; something they probably just hadn’t had the chance to do much since becoming a mainstay on the state-fair circuit. It was a short set, but it was a great show. At the end we just stood there staring at the stage wondering if we really saw what we thought we just saw.