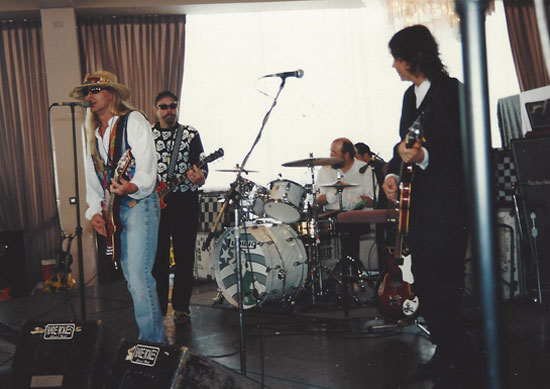 The problem with saving this story for last is that it was actually, in my opinion, the precursor to a few of the other shows that I put in the top five. Without Trickfest 1, in 1995, there are no first-four-albums shows at the Metro in 1998. And, without Trickfest, there would likely not have been the return to form, self-produced, self-titled album in 1997 that Rick Nielsen himself described as the first album of the second half of their career. Without Trickfest, there is no boxed set with previously unreleased live tracks. There are probably no Cheap Trick/Steve Albini recording sessions. No Sub Pop seven-inch and no secret Albini re-recording of the entire In Color album (if you haven’t heard it, google it). You see where I’m going with this.

The Replacements forum discussed what you might expect around that time. Are Paul’s solo records better than Tommy’s? Which Replacements records are the best ones and why? There were “with Bob” and “without Bob” camps. Etc. The Cheap Trick forum was a little different. The band hadn’t broken up, but they had changed direction quite a bit. While we were all glad that Tom Peterssen was back, there was less enthusiasm for the collaboration that resulted in “The Flame” and other tunes of that ilk. Much of the discussion centered on wishes for a return to the sounds from the first four albums.

At some point one of the forum moderators started talking about organizing a fan club and a fan club convention of some kind. Interest was gauged within the group, and it started to look like it could become a reality. Before long a date and location were chosen: Aug. 24, 1995 at the Chicago, O’Hare Airport Ramada Inn. I’m not sure why the date was on a Thursday, but it probably was due to an opening in the band’s tour schedule. If things went as planned, people were coming in from as far away as the U.K. for this first-ever fan-club event, billed as Trickfest. They would add the numbers 1, 2 and 3 as the success of this first one led to scheduling more.

About 250 hard-core Cheap Trick fans descended on the Airport Ramada. We were all still a little surprised that this was actually happening. In the earliest days of the internet we could have easily gotten scammed and arrived to find nothing but confused security staff. Instead, as we filed in, we were ushered to a large convention-type room with a small stage and a couple hundred folding chairs set up in front of it. Along the back wall there was merchandise display set up and a long table where the band was scheduled to sign autographs. This was actually happening.

The day was a blur of an autograph session, a photo shoot where the band stood with whomever had paid to have pro pics taken in front of a giant Dream Police banner, an all-request show, peppered with Q&A breaks. Kim Gisbourne does a more accurate play-by-play here.

Things were not the same after that show. Cheap Trick fired their long-time manager, Ken Adamany, who had presumably been leading them toward the hit record machine and had resisted the fan-club event. Then, they hired one of the forum members who had coordinated Trickfest, Carla Dragotti, as their new tour manager. And, the rest, as they say, is history. 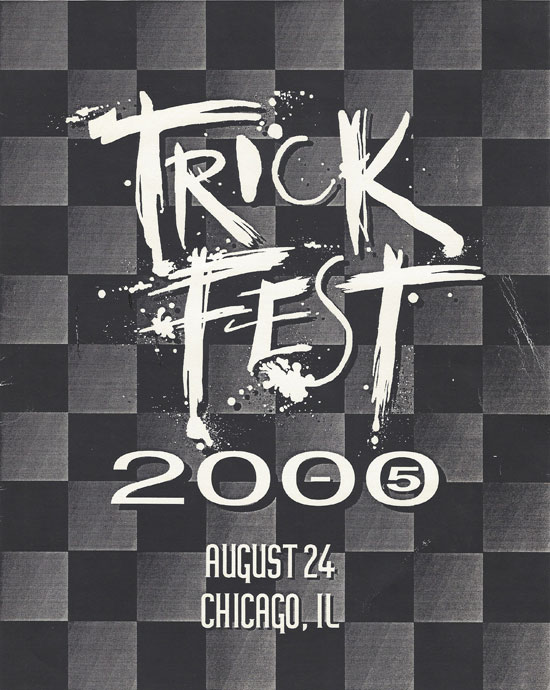 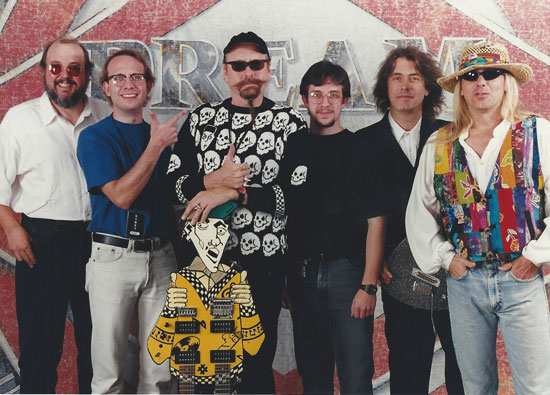 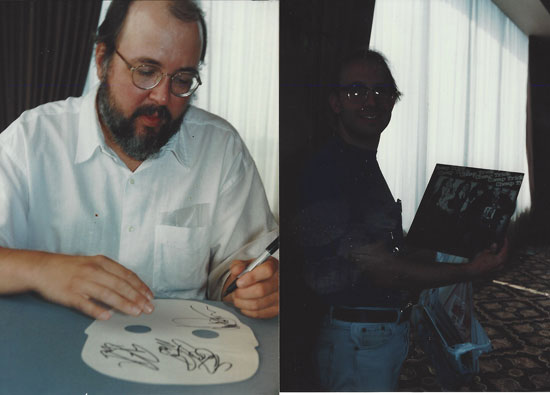 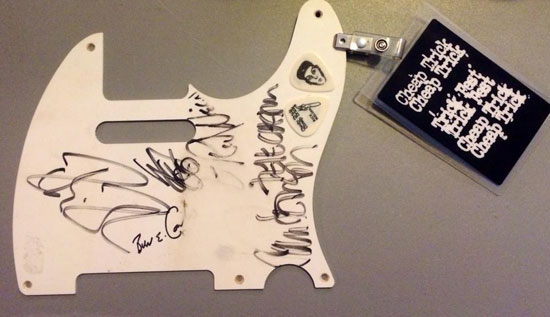 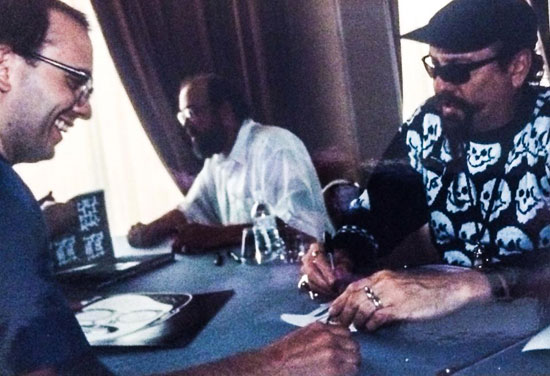 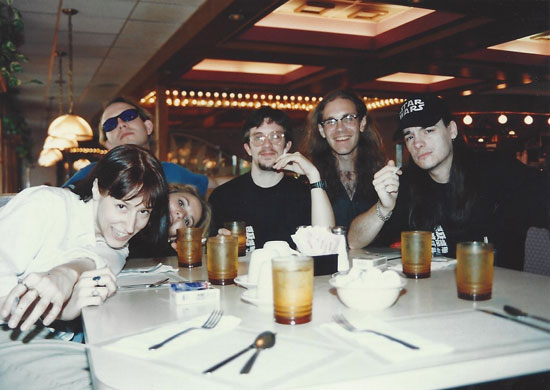 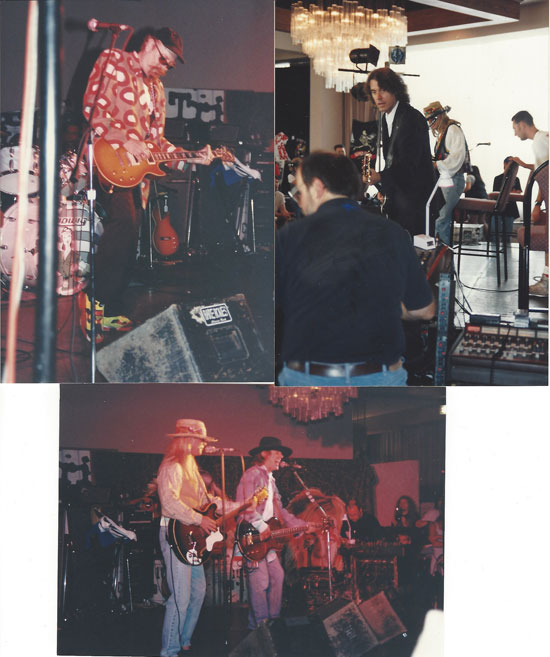