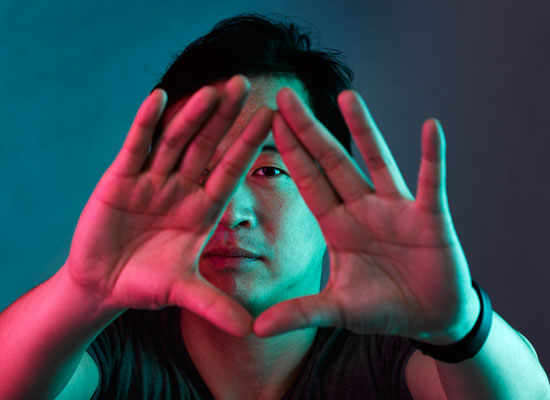 Lawrence Lui has been working in the music biz for years as a record-company exec (Astralwerks, V2, Island, etc.), radio-station music director (WNYU) and indietronic recording artist. The NYC native was in a serious bike accident last year, which led to a lengthy period spent recovering from his injuries. To help pass the time, Lui says he used music as both “distraction and therapy.” The result is the Retroism EP, his first release under his own name. Each of the four songs pays tribute to an artist or sound that has influenced Lui throughout his career: Suicide, Brian Eno, German techno label/club Tresor and Spacemen 3, whose landmark The Perfect Prescription turns 30 this year. Though Lui is already busy finishing up a second EP, today we are focusing on Retroism and the Spacemen 3-inspired “Honey So Blue (Chimes & Tremolo).” We are proud to premiere the track today on magnetmagazine.com. Check it out below.

“Honey So Blue (Chimes & Tremolo)” cover art after the jump. 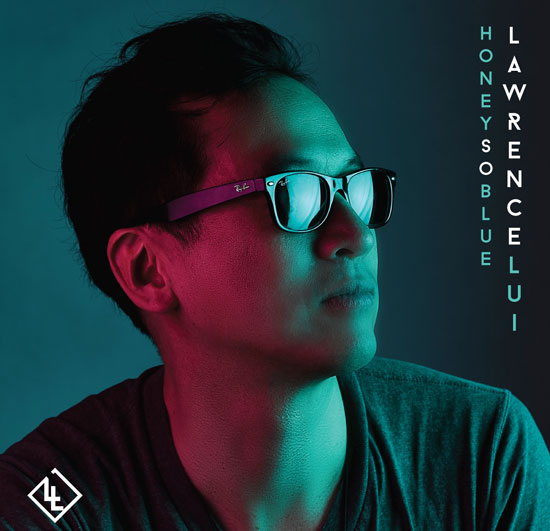