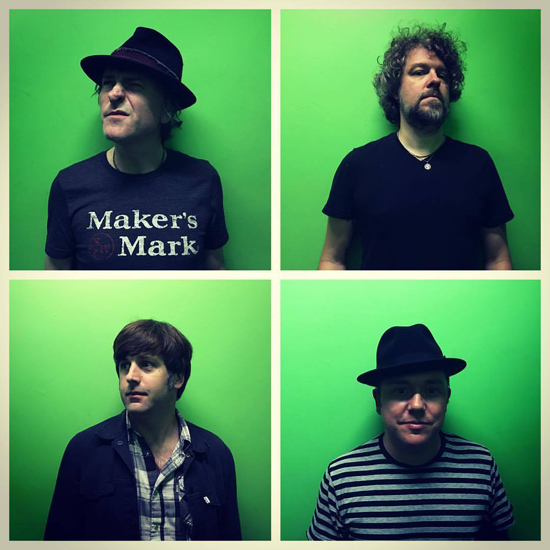 Two priceless gifts were bestowed upon Replacements fans this year, most notably the formal release of the band’s oft-bootlegged 1986 live set at Maxwell’s. Unfortunately, that nostalgia trip diverted attention from a new collection of gloriously boozy rock ’n’ roll songs by the Mats’ main sideman and erstwhile Guns N’ Roses bassist, Tommy Stinson. Recorded under his long-dormant Bash & Pop moniker, Anything Could Happen hears Stinson cement his status as the Keith Richards of Generation X: a reedy-voiced, rock ’n’ roll traveler finding his muse in country, blues and Maker’s Mark. Also like Richards, the spiky-haired Stinson manages to be eternally youthful and world-weary at the same time, a study in contradictions that carries through to his songwriting. “I might change my life,” the protagonist sings on the title track, but you’re not entirely sure he believes it. No surprise that this push and pull of hope and regret is a consistent thread as Stinson faces down the other side of 50. Really, though, what’s so special about Anything Could Happen is that it doesn’t try to be special at all. Instead, it conjures a freewheeling, live-to-tape basement jam fueled by adrenaline and a few cases of beer. And isn’t that what rock ’n’ roll is all about? —Matt Ryan