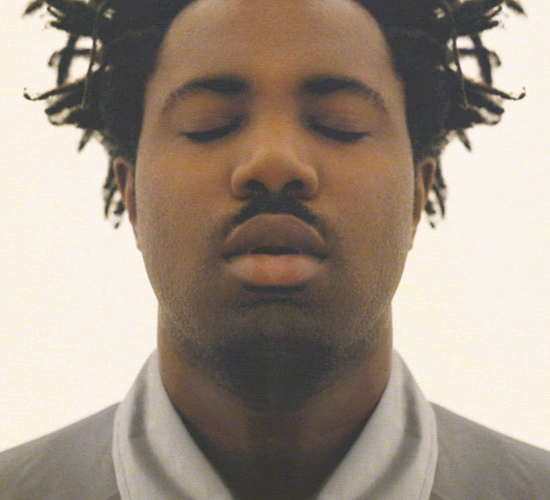 You can learn a lot about who’s got next by watching the VIP section at Coachella. When Stormzy, Mura Masa, members of Brockhampton and Foo Fighters plus various Hollywood types start showing up early for your set, it’s pretty clear that “a moment” is happening in front of you. The debut LP from British producer/vocalist Sampha Sisay does indeed qualify as such, an emotionally complex, subtle piece of golden-throated popcraft that registers in your memory as a soundtrack to melancholy (Sisay lost his father to cancer at a young age, his mother to the same disease in 2015) when it’s not gently coaxing you toward the dance floor. Or the bedroom. Sampha’s voice may be better known for his collab work with Solange, Drake, Kanye and Frank Ocean, but he begins to stake a claim on solo righteousness the moment that discerning ears hear “Timmy’s Prayer” and, especially, “(No One Knows Me) Like The Piano,” his bid for Prince’s forsaken soul-prince throne and a tribute to his late mother that makes clear his debt to her memory and his music as a lifesaving force. Supple, sublime and slyly swinging, Process is 2017’s Channel Orange. —Corey duBrowa