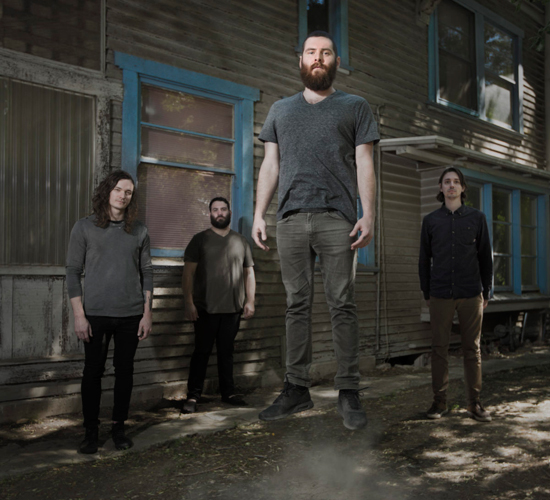 One of the biggest coming-out parties of 2017, Manchester Orchestra’s A Black Mile To The Surface locates the Atlanta band in the following space-time coordinates: right here and right now. The maximalist Southern-gothic album fills every available crevice with a Billy Corgan level of advanced instrumental layering, and the wonder of it all is that singer/guitarist Andy Hull’s high-lonesome voice somehow doesn’t get lost in the center of the sonic vortex. A complex narrative thread and a cinematic imperative forms the backbone of Black Mile, but the TL;DR version is that the record is a tale of maturity and fatherhood. For the 30-year-old Hull, it turns out that the rock-band touring regimen of smoking cigarettes and subsisting on Hot Pockets is no way to go through life, and the songs weave through themes of mortality and responsibility. The result is a level up from the group’s emo roots and a lateral move toward the anthemic, stylistic space previously occupied in recent years by Band Of Horses and the Shins: two bands that firmly owned a piece of everybody’s heart at some point. For Manchester Orchestra, ambition has created its own reward. —Matthew Fritch