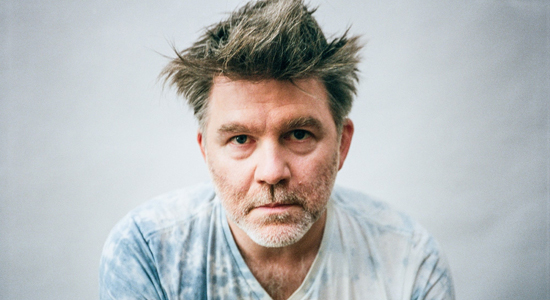 The phenomenal news is that the first LCD Soundsystem album in seven years sounds tremendously, magnificently like an LCD Soundsystem album. Broadly, it continues James Murphy and Co.’s subtle trajectory of streamlining and “maturing” their sound. American Dream is, in purely sonic terms, their richest, most viscerally pleasurable record yet, rife with layered, polyrhythmic percussion and an encyclopedic array of synth textures.

Naturally, sounding like LCD includes, at times, sounding a whole lot like certain other artists. “Change Yr Mind” is their bluntest-yet Remain In Light impersonation, complete with Al Doyle’s wriggling “snake guitar.” Far from gimmicky or gratuitous, such knowing cosplay only proves the band’s overtly referential essence: the deeply ingrained record-nerd idol worship that’s long been central to their appeal. The greatest outliers here are the two songs least beholden to established LCD templates. Each is a soul-baring direct address. The war drums and wrenching slow build of “How Do You Sleep?” underscore a raw, acidic howl of a song directed, presumably, toward Murphy’s estranged DFA Records co-founder Tim Goldsworthy, while stark, melodically static closer “Black Screen” is a ruminative, softly rueful farewell to Murphy’s hero and friend David Bowie.

But these quasi-centerpieces are only part of what makes Dream easily the band’s most personal album to date. There’s also “Oh Baby,” which kicks off with the same twinkling, analog sweetness as its predecessor, “Dance Yrself Clean,” and is the closest thing in existence to an LCD Soundsystem love song. And then there’s “Tonite,” the album’s funnest synth-pop banger, and in many ways a throwback to “Losing My Edge,” the laff that started it all. In between the bleeps and the gleefully snarky potshots at those same old kids, still coming up from behind, Murphy imparts an exquisitely declaimed treatise on the fundamental intertwining of pop music and mortality. “Life is finite,” he concedes, a provisional appeal to Generation YOLO, “but shit it feels like forever.” Never mind how long it’s taken for these songs to reach us; we get to have them, now, for a long, long time.