Martin Carr first made a name for himself in the early ’90s as the guitarist/songwriter of the Boo Radleys, whose Everything’s Alright Forever (1992), Giant Steps (1993) and Wake Up! (1995) remain essential listening from the Britpop era. The Boos disbanded in 1999, and Carr began releasing records under the bravecaptain moniker for the better part of a decade before issuing Ye Gods (And Little Fishes) under his own name in 2009. Carr is back with third solo LP New Shapes Of Life (Tapete), a compact, sophisticated and personal pop album inspired in part by the death of David Bowie. Carr will be guest editing magnetmagazine.com all week. 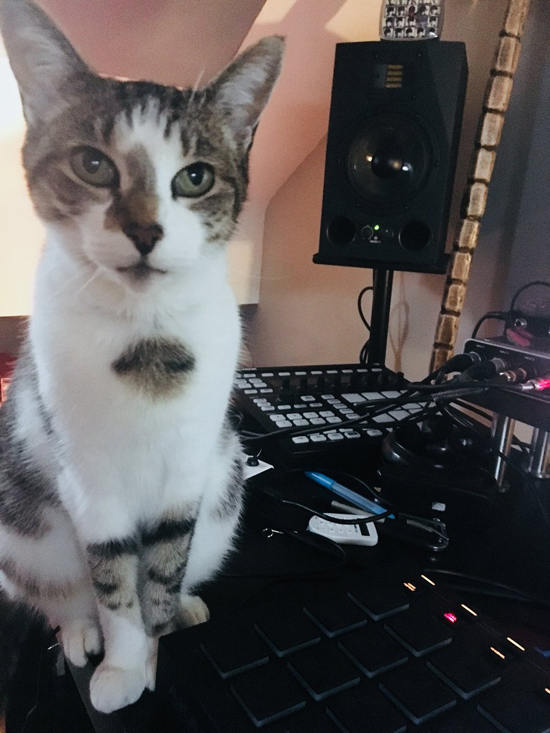 Carr: I love my little Welsh cat. When she was young, she would play fetch like a dog, chasing and returning crumpled balls of paper. Then we had had children and neglected her a bit. She was in the way, another annoyance, until one evening we were watching a nature documentary on the telly about big cats, and I noticed her for the first time in two or three years.