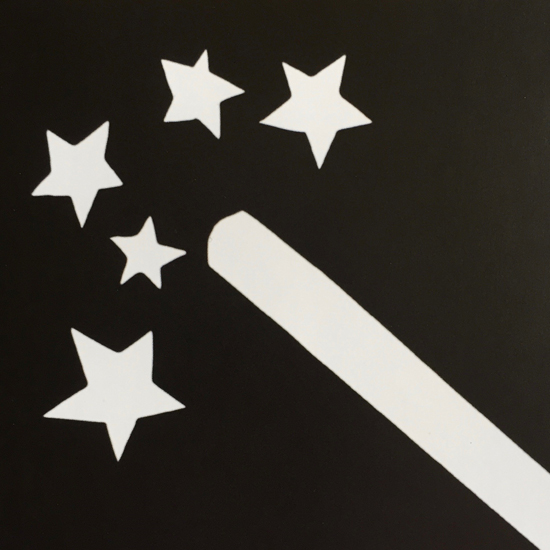 At some point in the recording of the album, I realised that the groove of the song had settled into a similar the place that I loved in the Grateful Dead—on Bertha from the early ’70s or something off American Beauty.

And, again, it’s that U.K. take on country music—melodically a bit different from Hank Williams, more like the Beatles—that groove, but a long way from the fields and the farm.