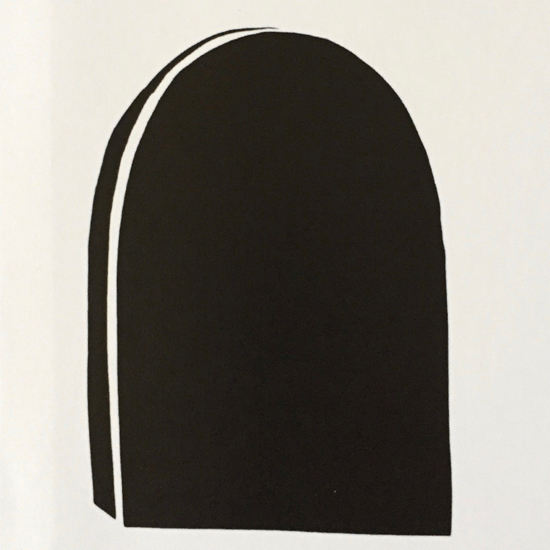 Astor: I’d been playing a show on a Saturday night and was getting the last train back to London. This involved a walk directly through the town centre. It was quite something; Joel Goodman’s iconic photograph tells it perfectly.

Walking through it all was strangely calming; we felt like ghosts, invisible. As we got to the station and were about to go through the barrier, we passed a couple of revellers who’s strayed away from the central Hieronymus Bosch scenes and were swaying around the station, looking for the right train. Two good-humoured policemen showed them the way as the two men tried to argue; as the two of them bounced through the barriers, I heard one of the policemen say, “Thank you gentlemen, time to Foxtrot Oskar.” Initially it didn’t make any sense, but after a while I realised they were using the phonetic alphabet. It was time for them to fuck off.

So when I came a came across someone referring to things having gone “Tango Uniform,” I looked it up. It was a phrase initially from the military: “tits up” (dead), all gone wrong; like the Vietnam-inspired SNAFU (Situation Normal All Fucked Up). So, it had to be the song where the final curtain’s about to come down.