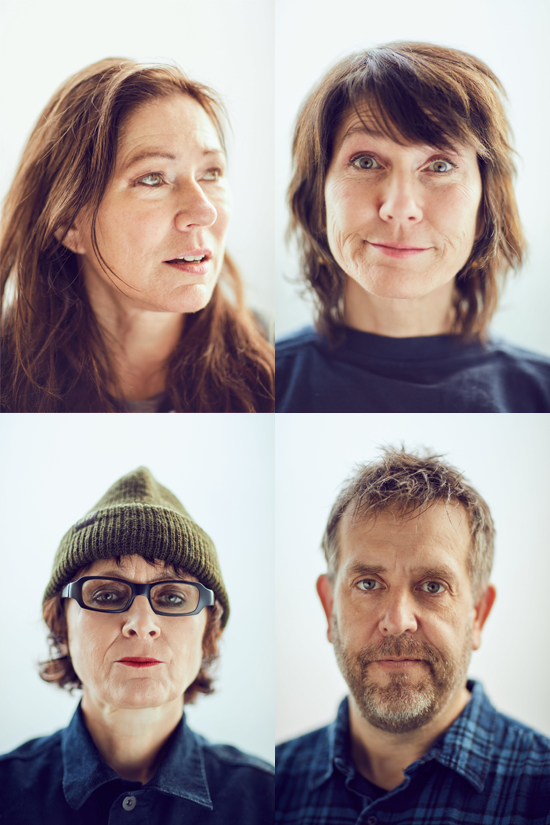 A quarter century after releasing the platinum-selling Last Splash and then drifting into an on-again/off-again period, the classic lineup of the Breeders is back with the aptly titled All Nerve, rocking like it’s 1993 all over again. Elijah Wood sits down with Kim and Kelley Deal to illuminate everything.

Elijah Wood: Like so many, when I first heard the Breeders in the summer of 1993 (I came to discover 1990’s Pod later), my ears were struck by the opening clack of Jim Macpherson’s drumsticks as intro to Josephine Wiggs’ iconic bass line of “Cannonball.” I was hooked. These four musicians, led by the singular voice of Kim Deal, stood out then—and remain now—as a band very much its own: sonically vital, idiosyncratic and incredibly special. I was honored to be asked by MAGNET to chat with Kim and Kelley Deal over the phone about their beautiful new album, All Nerve (4AD), the first with this lineup since Last Splash 25 years ago. Enjoy and rejoice that these fine folks are coming to a city near you and continuing to share their music with us! And check out Kim’s solo seven-inch project for an early version of “Walking With A Killer”