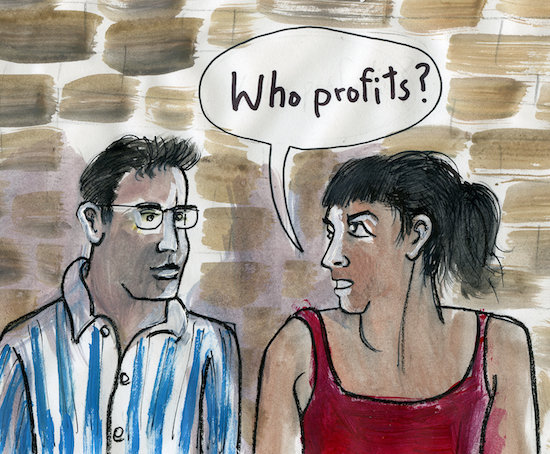 I wrote the words for “Waiting For Rudy” in the early 90s after finding out that an apartment building we frequently stayed at when we played in San Francisco was slated to be torn down once Rudy, an elderly tenant, died. He had some sort of deal with the owners that disallowed them from evicting him.