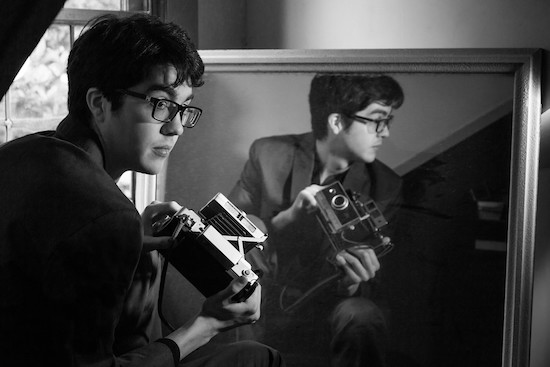 Under the covers with Car Seat Headrest’s Will Toledo

Car Seat Headrest is a fiercely fine-tuned live beast of a band and has unpacked a staggering array of covers from the past four decades. A survey.

Talking Heads, “This Must Be The Place (Naive Melody)”
For anyone who’s ever played in a band, the sheer majesty of David Byrne’s best melody and accompanying boogie-down beat seemed unattainable, an Everest you could die trying to climb. Will Toledo and crew pull it off with comic asides and a craftsman’s aplomb.

The Smiths, “That Joke Isn’t Funny Anymore”
As quiet and contemplative as “Naive Melody” is funky—probably the version Morrissey hears when he imagines the music playing at his own funeral.

Frank Ocean, “Ivy”
For those of you who’ve witnessed the Afghan Whigs’ Greg Dulli reimagining Ocean’s heartbreak beats as darkly cunning Superman-lover feints, Toledo instead manages to remake Ocean as an awkward teen self-hatred machine. Often a set-closer, “Ivy” manages to say more about Toledo than it does Ocean.

Pixies, “Motorway To Roswell”
Go online and check out the version Car Seat Headrest recorded in Seattle’s KEXP studio—a snarling monster Black Francis himself would be proud of.