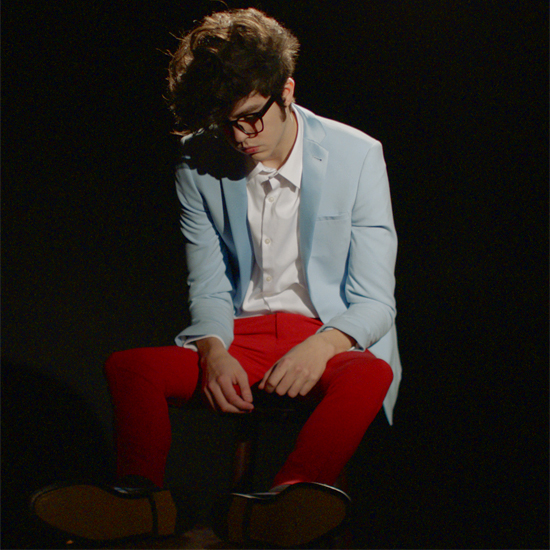 “My boy, we don’t see each other much.” And on this shouty, Animal Collective-ish note, Will Toledo—the brains and brawn behind Car Seat Headrest, a bedsit (or more accurately, car-sit; Toledo once recorded all of his vocals in his car because he felt more private there) operation long before it was a proper band—kicks off 11th full-length Twin Fantasy (Face To Face), essentially a completely re-recorded version of his sixth. Plenty of artists have remade older works but typically for business reasons (full royalties, spiting band members who are no longer in the picture, etc.) vs. aesthetic principles (turns out that Will just wanted to fully realize the Beck-like version of these songs he had always heard in his head).

What a glorious sound it is—the highs and lows (sonically and emotionally) are crisper and better defined, and the epic contours of Toledo’s personal “Paranoid Android,” the lengthy, multipart “Beach Life-In-Death” (the Reddit leak signaling this surprise baby was about to be delivered), are now oh-so-much more accessible to the heartbroken and the damaged than they were previously. Toledo’s indie masterwork is music to get stoned to (“Famous Prophets”), fall in love to (“Sober To Death”), dance to (“Bodys”), have panic attacks to and, most crucially, to relate to, his neuroses and insecurities now unlocked like the creaky door to a dingy basement that holds treasure instead of terror.

Will Toledo didn’t invent the rain; he just created the best device for warding off the damp. Listen with the one you (used to) love.