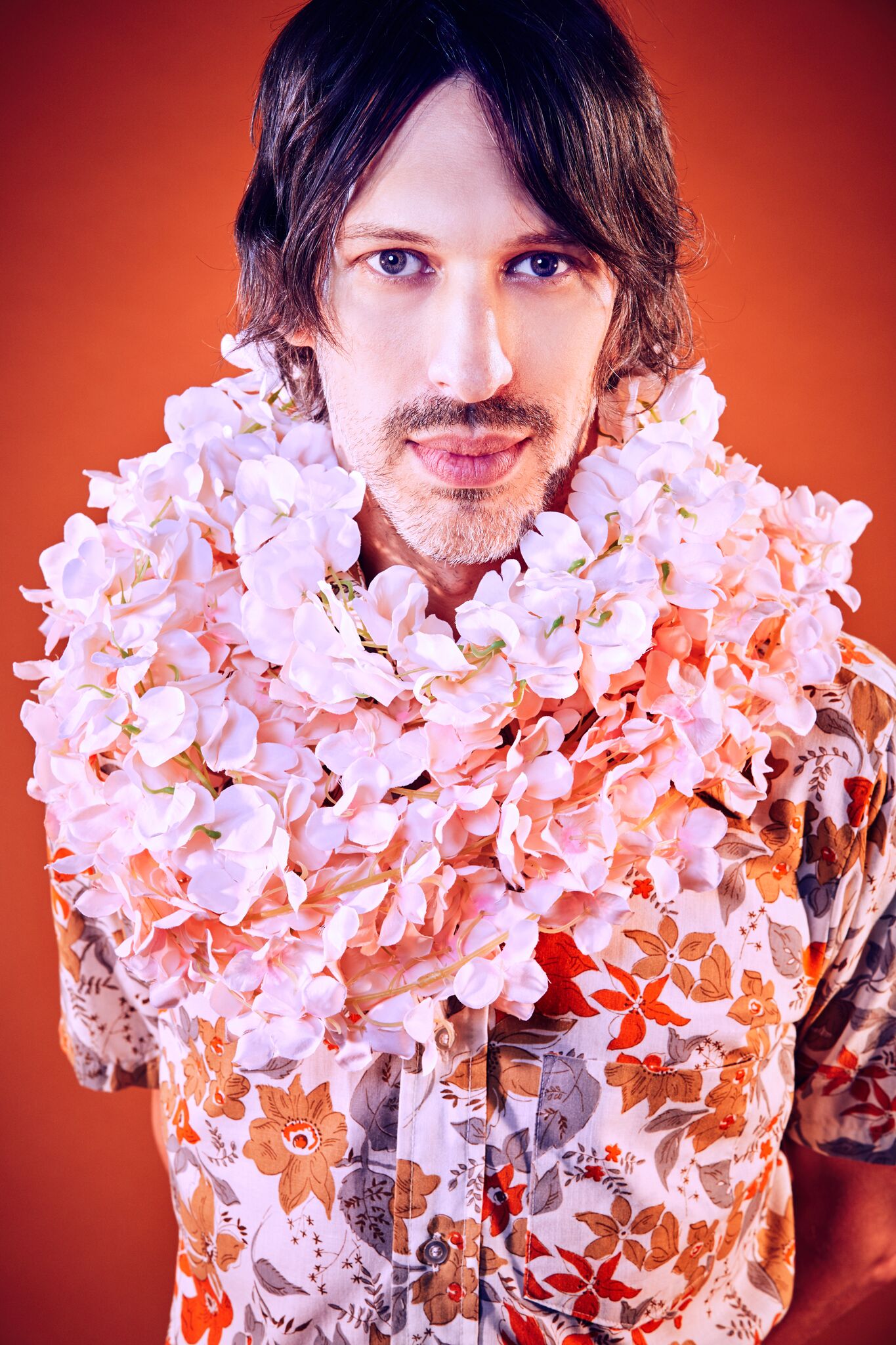 The always-interesting Omnivore label will release the self-titled debut album from Brooklyn’s Bird Streets on August 10. Before you start rolling your eyes at the thought of yet another new Williamsburg trust-fund tribe that your hipsters friends will pretend to love until the band “sells out” by getting a song on Spotify, Bird Streets is different. First off, it’s not a band, but one guy named John Brodeur. And when he wasn’t busy self-releasing records over the past two decades, Brodeur was working as a music journalist up in Albany, N.Y. So the only trust fund he’s probably ever had was the one when he was saving up loose change to buy Elvis Costello’s fifth album. (The 1994 reissue, not the 1981 original; he’s not that old.)

For Bird Streets’ debut, Brodeur wisely enlisted the great—and one of the most commercially underappreciated talents of the MAGNET era—Jason Falkner (Beck, Air, Paul McCartney, Jellyfish, etc.) as co-writer, co-player and producer. (See the happy chappies below.) And although Brodeur is Big Bird of this Streets department, he also surrounded himself with other first-rate fowls such as Miranda Lee Richards and Luther Russell to contribute to a few tracks. Other than that, however, it’s just Brodeur and Falkner ruling the roost on these 11 songs, recorded at Falkner’s Rhetoric Studio in Los Angeles. (Brodeur is obviously migratory.)

You don’t have to wait until August to take a ride down Bird Streets, however. Today we’re bringing you “Betting On The Sun,” one of the album’s standout tracks. Says Brodeur of the catchy power-pop gem, “This one happened fast. I showed up one morning with part of a verse and half a chorus. Jason and I tossed some ideas back and forth, he added the key change in the bridge, and in about 30 minutes we were cutting a drum track. Finished it a day later. It’s about trying to engage with someone who has withdrawn into despair and anti-social behavior. Maybe it’s autobiographical? The chorus sounds bright and positive, but it’s actually pretty cynical—I guess that’s product of a New Yorker trying to write a California song.”

We’re proud to premiere “Betting On The Sun” today on magnetmagzine.com. You’ll dig it no matter which coast you’re on. 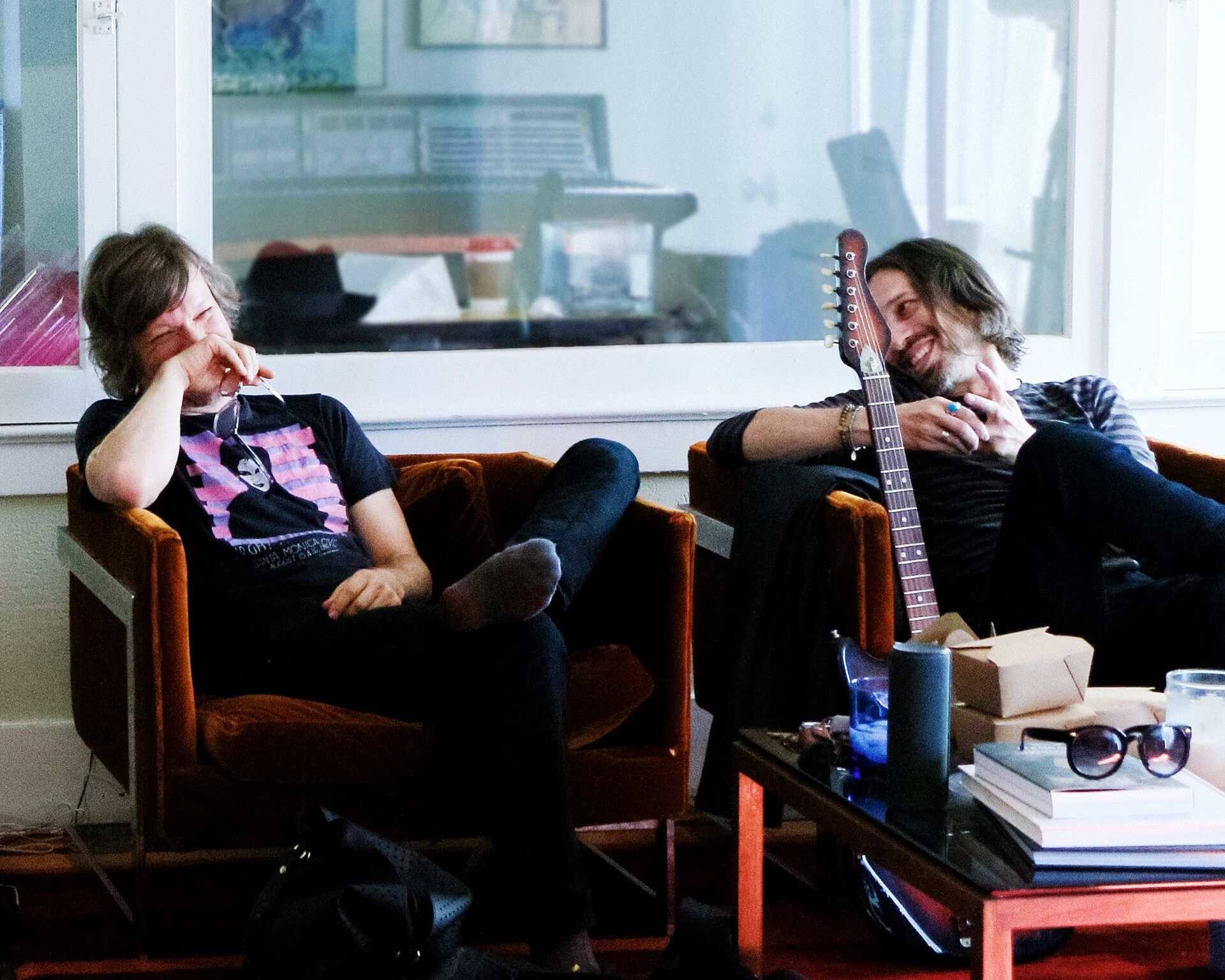