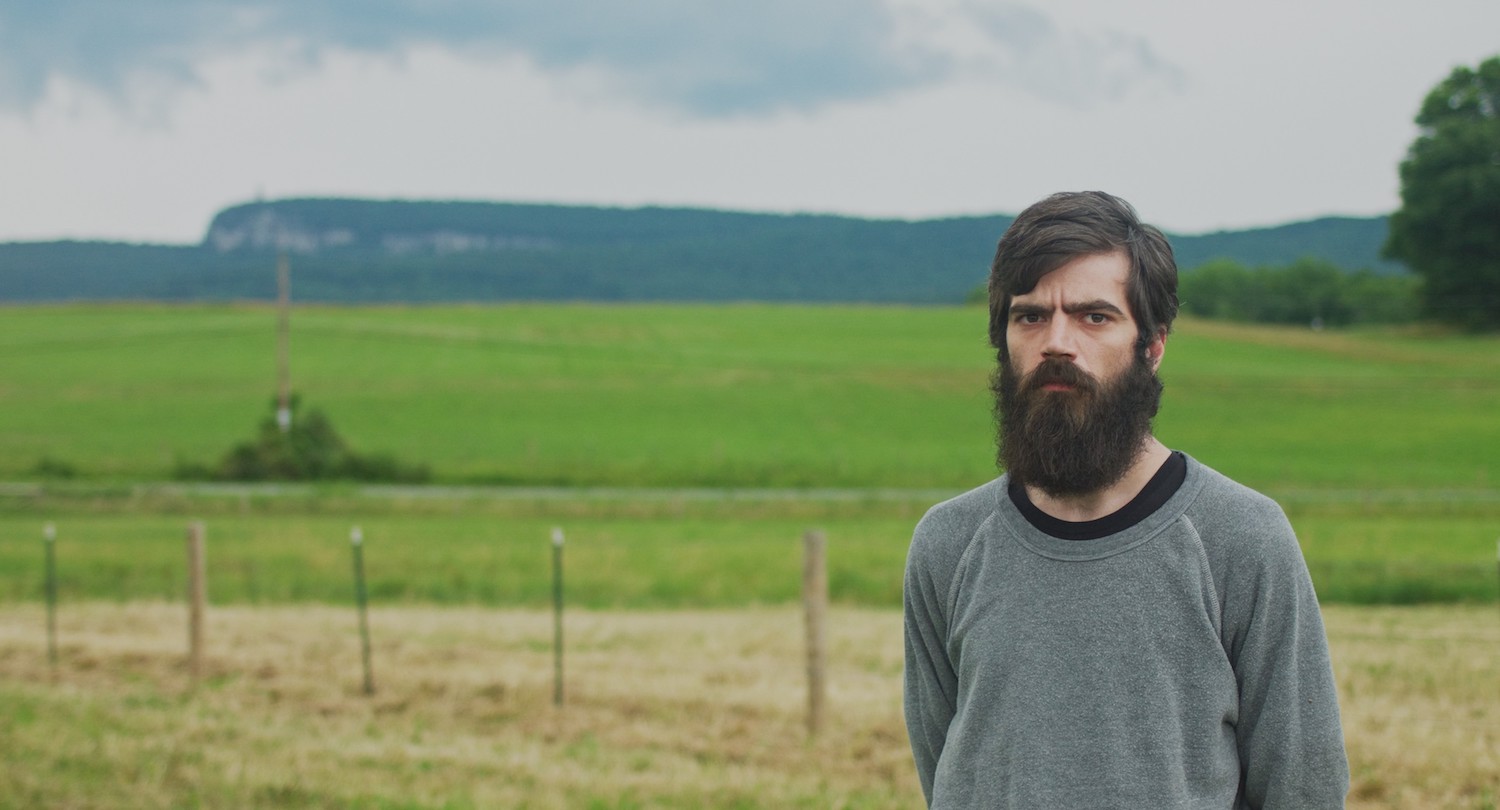 The shift that Titus Andronicus makes with A Productive Cough shouldn’t catch us off guard—long have Patrick Stickles and Co. drawn from Bob Dylan to create detailed ballads of modern America—but that doesn’t keep LP number five from feeling a little bit jarring. It’s a strange feeling for a Titus album to kind of plod along like A Productive Cough, compared to the dynamic sprawl of the band’s first four full-lengths, especially 2015 double-LP rock opera The Most Lamentable Tragedy.

“Number One (In New York),” probably the best of the seven songs here, builds incrementally alongside Stickles’ always-vibrant imagery, yet it fails to come to any kind of apex. “Real Talk” has a little bit more energy and adds some welcome layers of harmonies and horns, but it gets gratingly repetitious. And there’s even a cover of “Like A Rolling Stone,” which at nine minutes, goes on for even longer than the already-lengthy original. Such is the case for the whole of A Productive Cough. Some new ideas are welcome more than a decade into the Jersey outfit’s career, but they could’ve been used to more exciting ends.