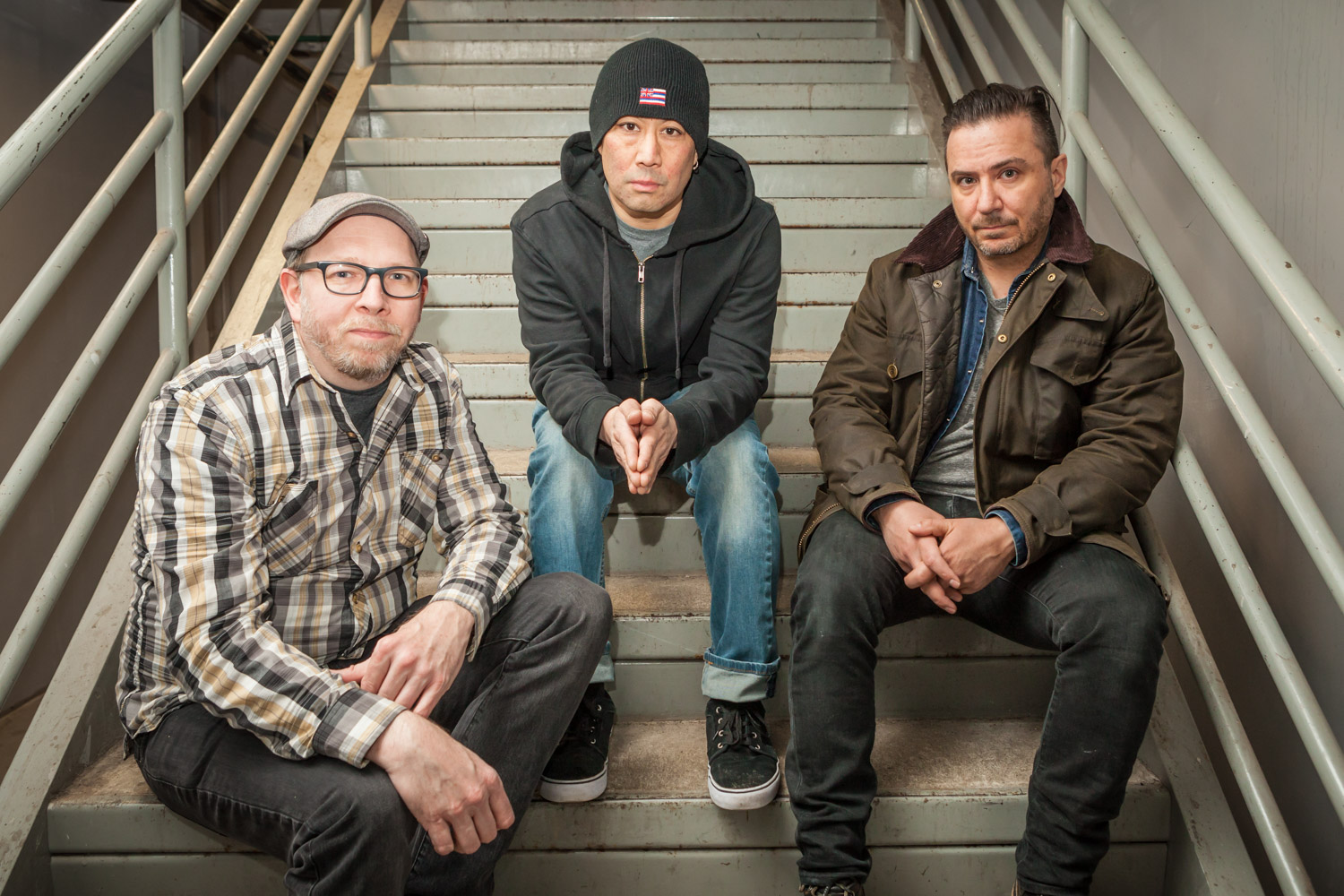 Chicago’s Moon began playing its melodic brand of post-rock in late 2010 at small venues in the city. Since then, the trio released two EPs and two albums and now is back with third LP Extinction. The eight-track album was released in June and features new bass player Chris Shen, previously a member of A Birdsong Valentine. Stream and/or download “There’s Light Here” below.