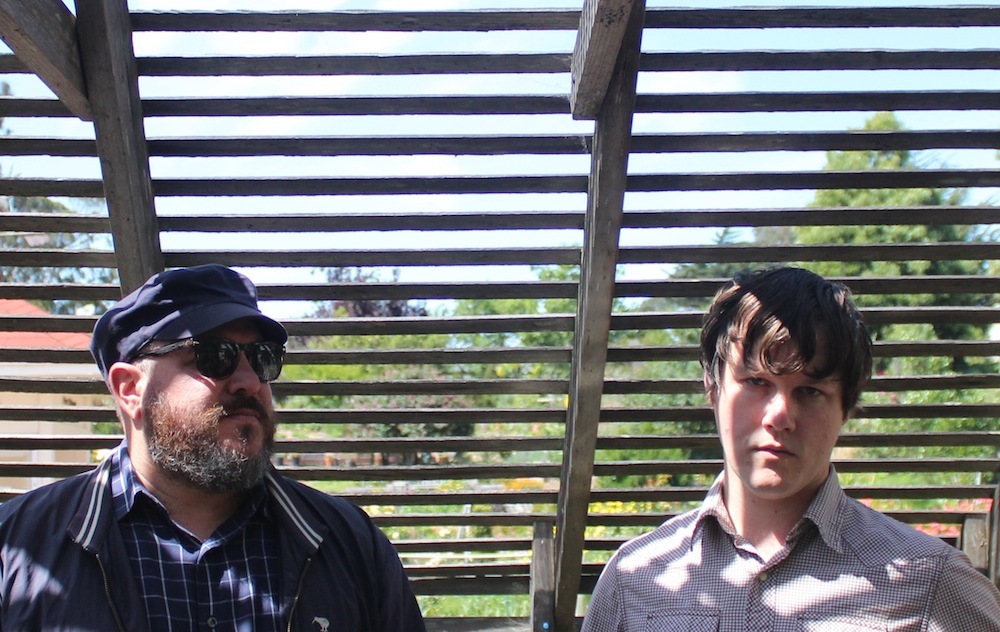 When Donavan Quinn and Glenn Donaldson started the Skygreen Leopards in 2001, they agreed upon some ground rules. They would keep the tunes short; never solo; never fix a mistake; and never quit until they filled up the tracks on the tape. From these prescriptions flowed a series of sweetly melodic, fragmentary songs, which they released on a pair of CD-Rs. We all know by now how long those things last, and Skygreen Leopards aren’t exactly filling the shelves with new product, so the Soft Abuse label has stepped up to put the contents of those fading discs on LP.

Quinn and Donovan’s voices are usually swathed in enough reverb to drown literal meaning, but there’s no mistaking the avuncular intent of their strummed acoustic and chiming 12-string electric guitars. If the idea of really early Bats setting Syd Barrett songs to Byrds tablature tomes makes sense to you, so will The Jingling World Of The Skygreen Leopards.