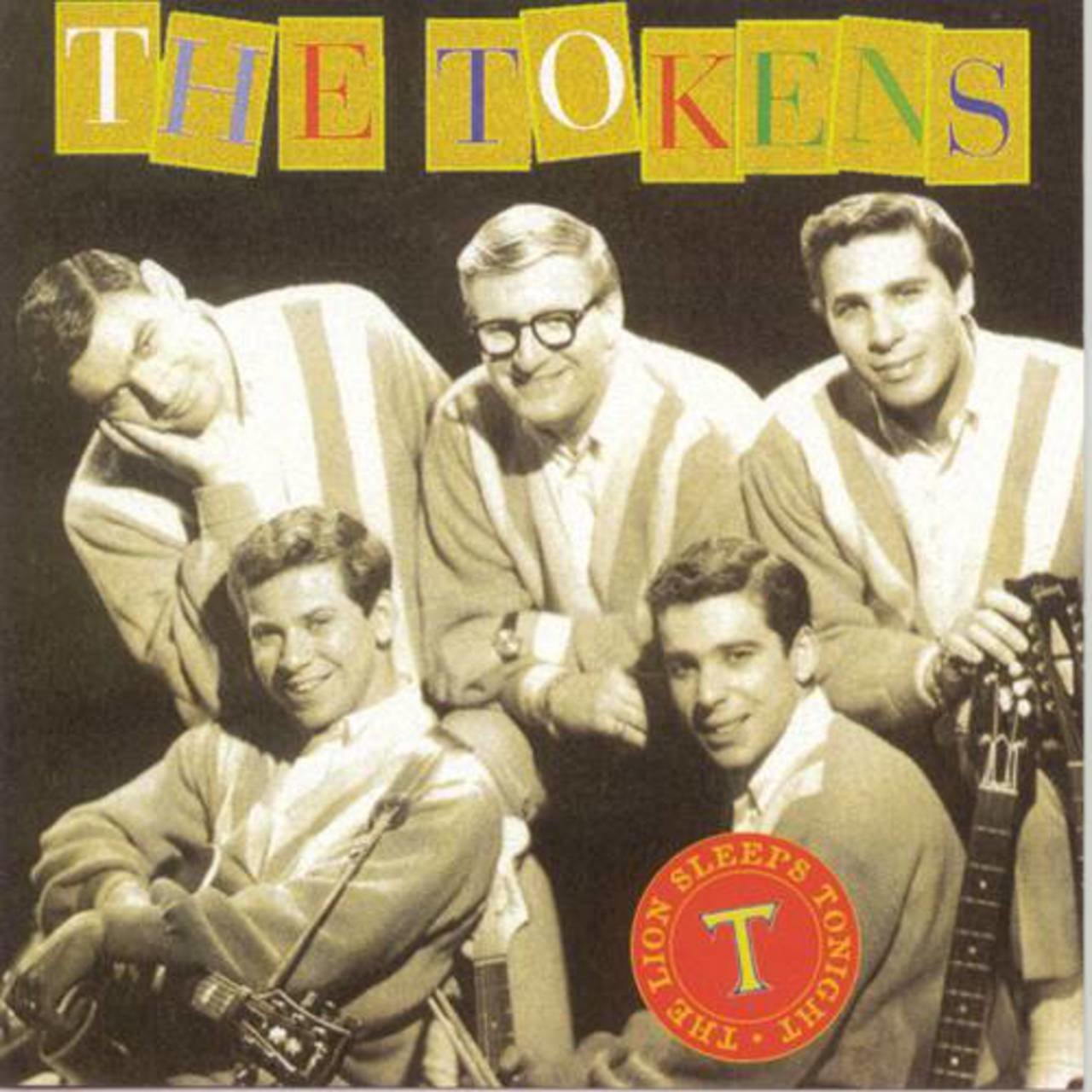 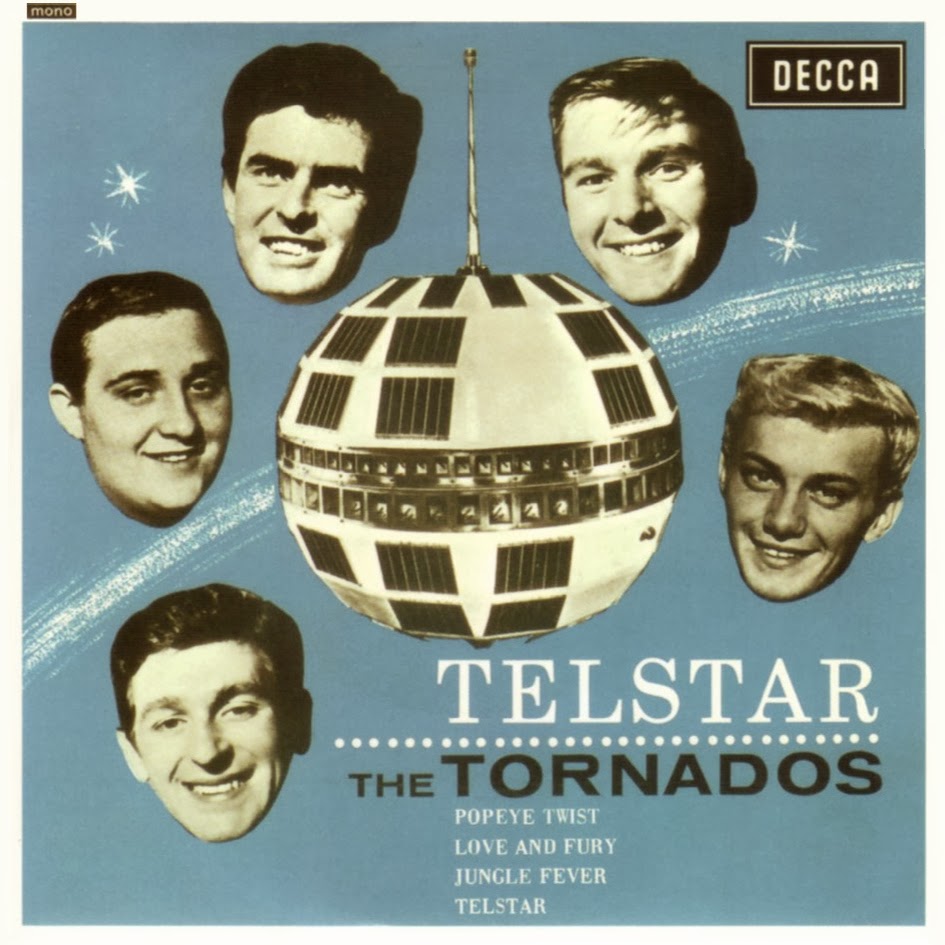 Weckerman: These two other-worldy hit records—“The Lion Sleeps Tonight” and “Telstar”—made me start listening to transistor-radio pop-music stations. I was lured into a world of early Beach Boys, “Micky’s Monkey,” “He’s A Rebel,” et al, and left music of social reality behind.