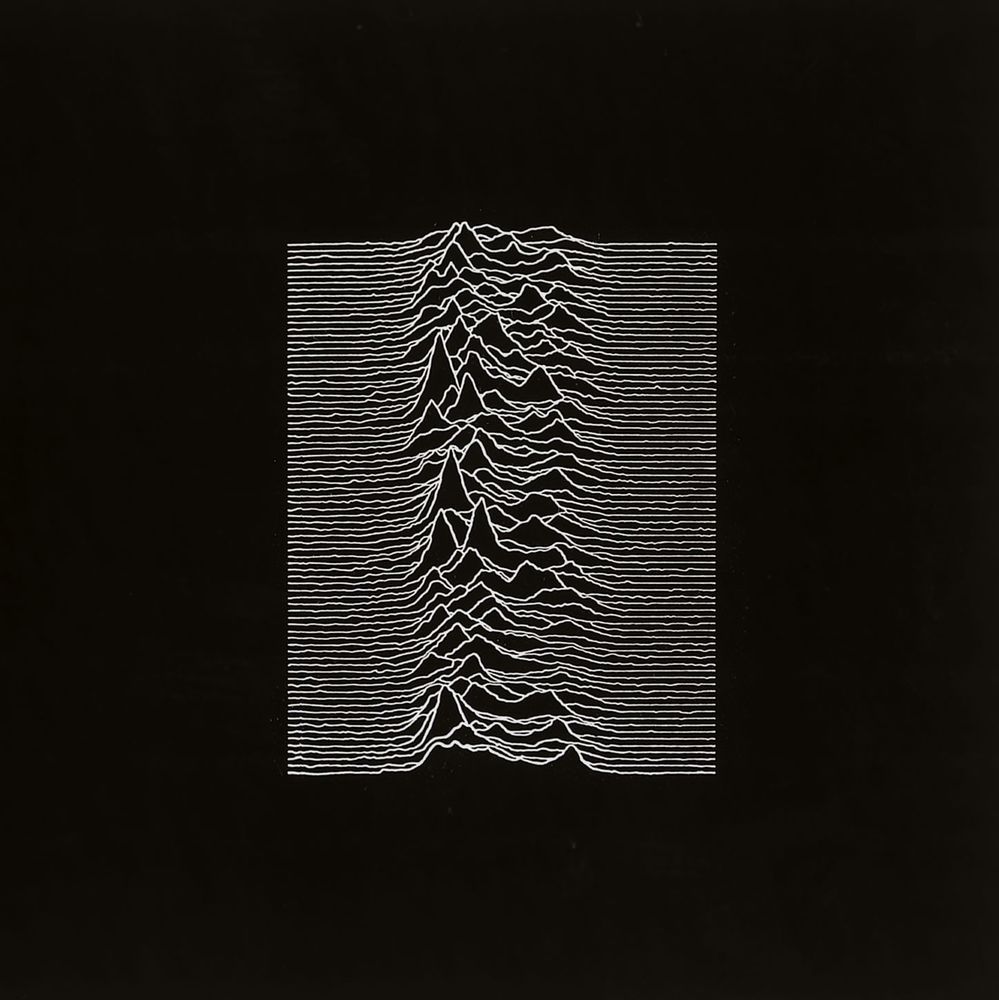 Weckerman: Black album cover, black record label, no band pictures or even individual names listed. Urgent and unsettling, still. The singer was not protesting the government or the Queen in a cockney rant. He seemed to be protesting existence itself. A major influence whenever I attempted to write a song myself.