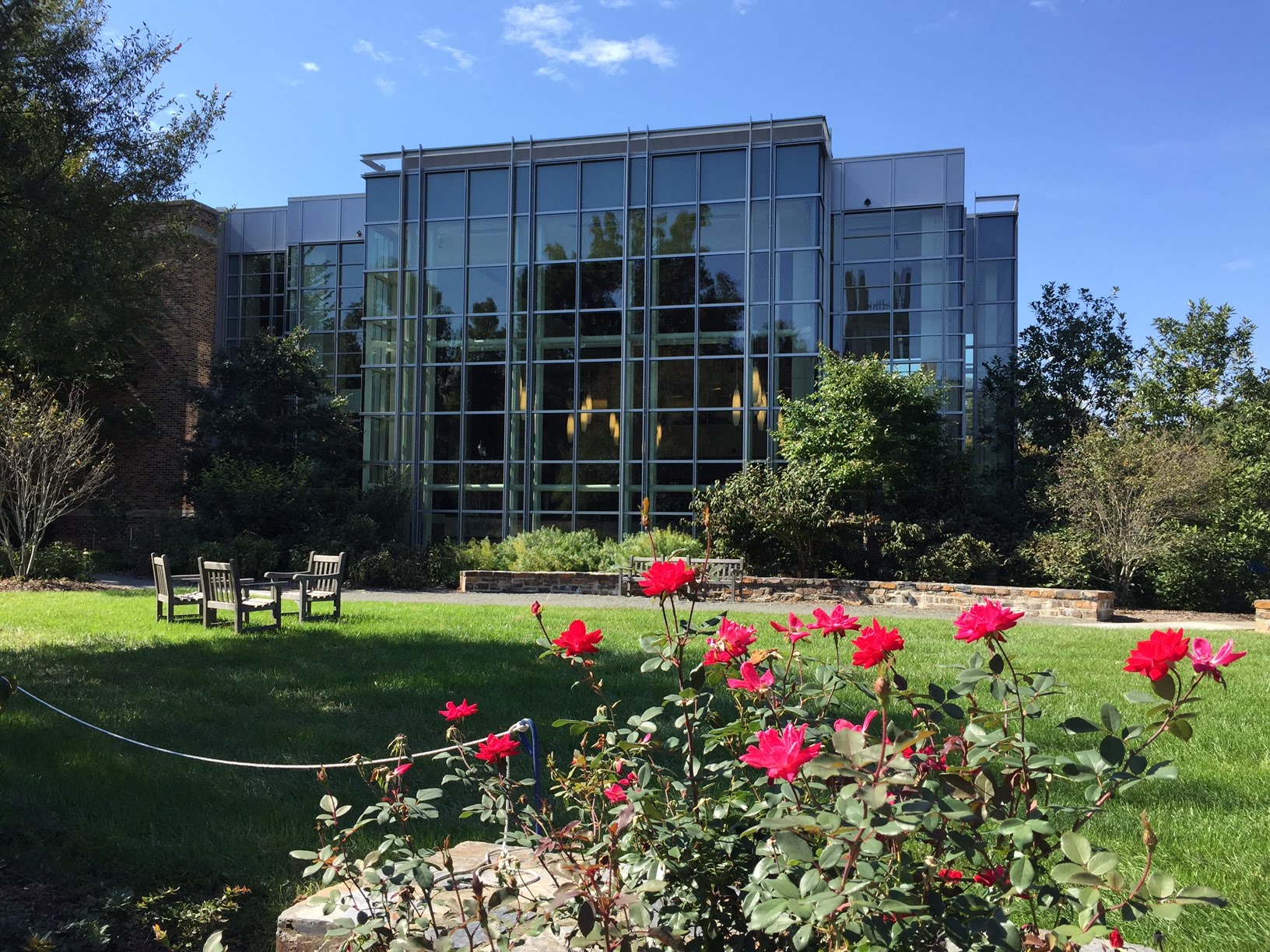 Holsapple: The exemplary work of the Duke Law School Wrongful Convictions Clinic was celebrated this January when the North Carolina NAACP presented them with the 2018 Charles A. McLean Award at their 34th Annual Humanitarian Of The Year Awards Banquet. It was for their efforts to exonerate prisoners who were victims of wrongful convictions. Among those freed was Howard Dudley, who had served 24 years on a charge of child sexual abuse—convicted on the testimony of his daughter, who later recanted, Dudley’s conviction was overturned March 2016.

They have also worked on behalf of Dontae Sharpe, whose case was the subject of an episode of Oxygen Network’s Final Appeal in its first season. I was proud to accompany clinic assistant Sarah Webb Holsapple to the Banquet, where we met and sat with Mr. Dudley and the other members of the clinic’s team: founders/professors James Coleman Jr. and Theresa Newman and clinic attorney Jamie Lau. We also met Rev. Dr. William Barber II, North Carolina’s prominent voice for civil rights and leader of the Poor People’s Campaign: A National Call For A Moral Revival. It was a night of great inspiration and the tremendous feeling of power when people are gathered together in the name of seeking justice, and I was proud to accompany the Wrongful Convictions Clinic’s members that amazing night as they were being honored.