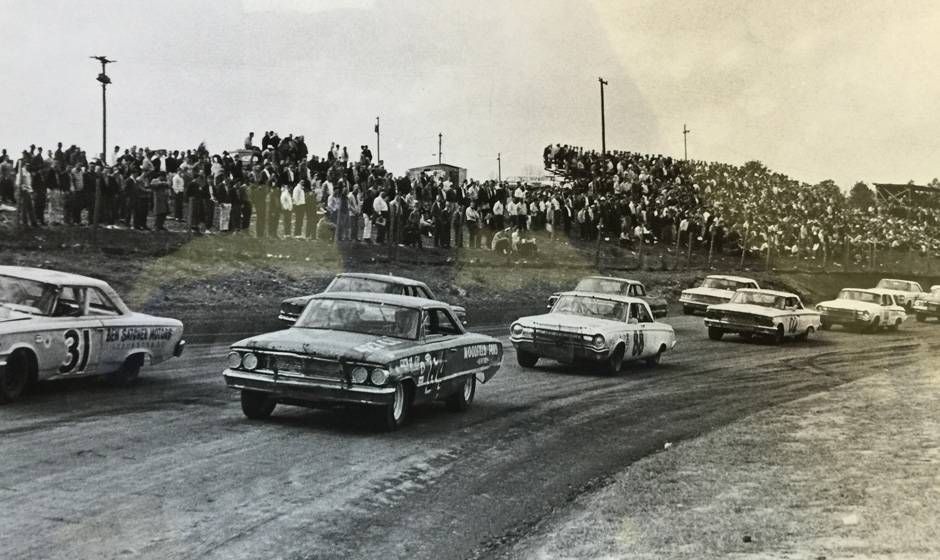 Holsapple: More than 70 years ago, Bill France, Sr. bought a horse racetrack and made into one of the first two NASCAR tracks in 1949. All the earliest drivers competed on the nine-10ths mile oval short track in Hillsborough, N.C., including Louise Smith, the organization’s first female driver. During its 19 seasons, Occoneechee Speedway was a popular attraction with 32 NASCAR Cup events until local ministers made racing illegal on Sundays. After Richard Petty won the last race in 1968, the track languished, abandoned and overgrown.

Forward to 1997, and the Historic Speedway Group purchased the property and began managing the track and the remaining buildings in an effort to preserve and restore the Speedway. There are yearly events featuring classic stock cars running the oval again, on display for nostalgic fans and excited youngsters. The North Carolina Mountains-To-Sea Trail passes by the track. It’s a nice place to explore of a Sunday afternoon, and you can almost imagine racers like Lee Petty, Curtis Turner and Fireball Roberts sliding through the flat dirt turns half a century ago. 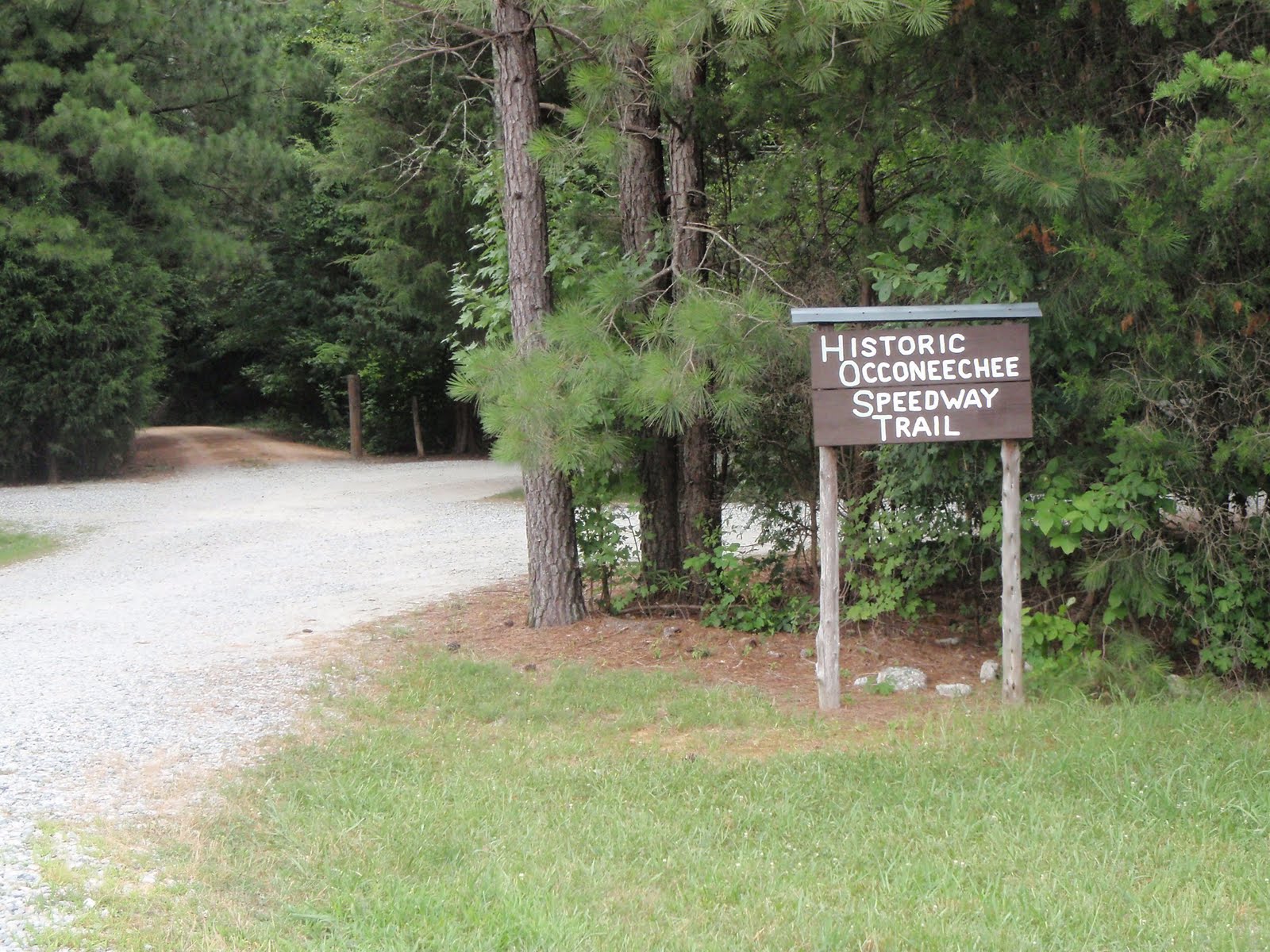