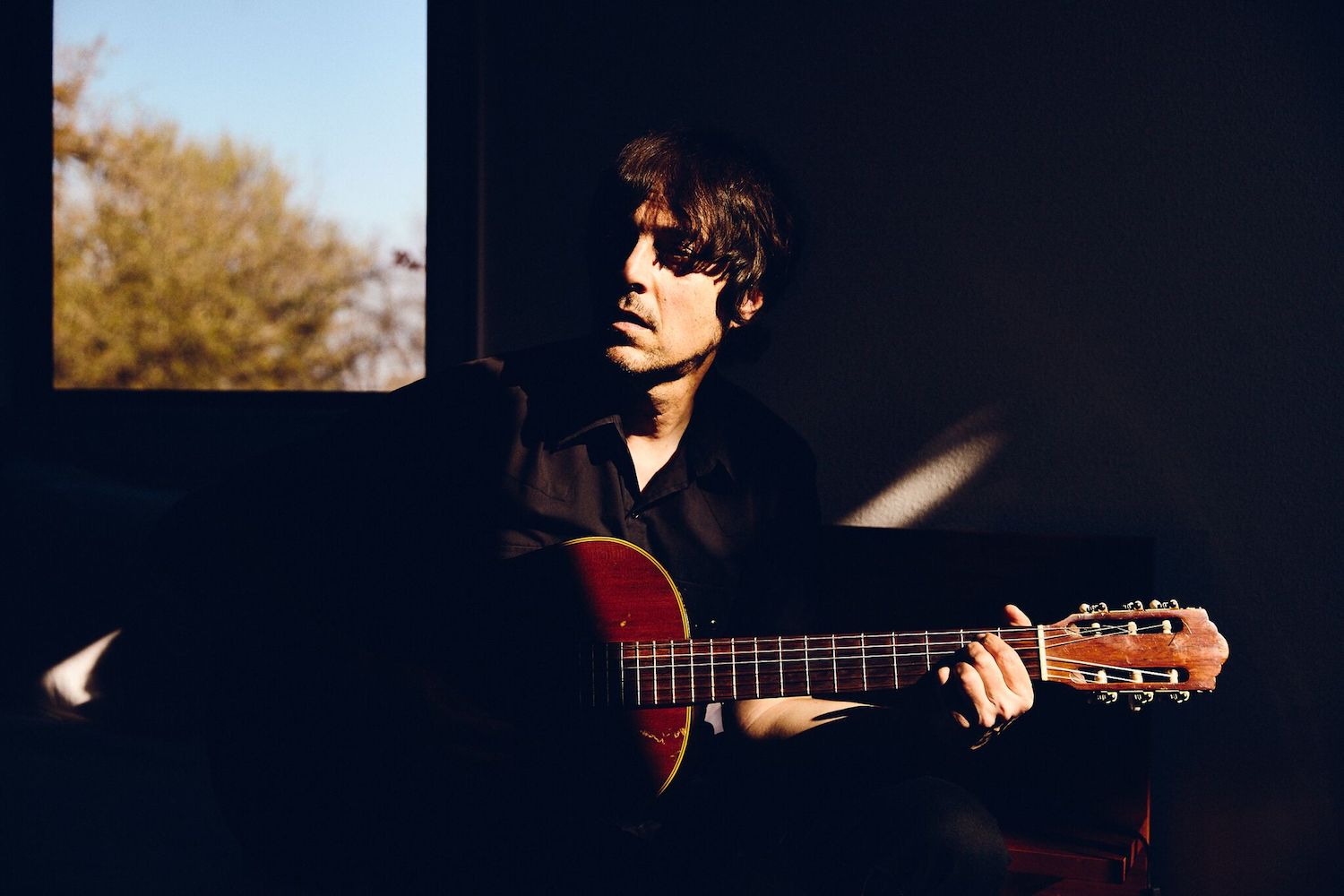 It may take a village to raise a child, but it seems it takes more than 20 online magazines to debut an album. If you look up “ambitious” in the dictionary (millennials, that’s what we used before Google), you’ll find a photo of Salim Nourallah. Not only is the latest album from the Dallas-based singer/songwriter (and producer: Old 97’s, Damnwells, Rhett Miller, Deathray Davies) a sprawling, 21-track double LP, Nourallah is introducing each track as a separate premiere via a different outlet every weekday leading up to Somewhere South Of Sane‘s September 28 release date on Palo Santo. So MAGNET is excited to join frenemies such as PopMatters, Ghettoblaster, Atwood, Glide and 16 other online rags to introduce you to the heaping helping of new material from this underrated musicians’ musician before the album is out. It’s a lot to digest, kids, but it’s so worth your time.

Today we’re at track number 10, about halfway through Somewhere South Of Sane. “A Betrayal” is definitely one of the standout tracks from the set, which is one of the reasons we were so happy to snag it for this MAGNET premiere. It’s a dark, fingerpicked, mostly acoustic number that’s haunting and chilling and will appeal instantly to fans of Jeff Tweedy (in Loose Fur mode), Bill Callahan (Smog), Jason Molina (Songs:Ohia) and David Berman (Silver Jews). Which is to say that if you’re isolating while listening to “A Betrayal,” you might want to either unload the gun or put down the bottle.

Like all great songs, there’s more to it than meets the ears lyrically, so we asked Nourallah to give us a little (well, a lot) of background on “A Betrayal.” And, boy, did he: “The waves of past hurts that live in our subconscious roll in and retreat, often unexpectedly,” he says. “Sometimes we think, ‘Maybe this one’s finally gone for good?’ They usually come back, though. And when they do, sometimes they’re more devastating than they ever were before. Even when you know you’re over something or someone and you know you’re in a better place, they can still come banging in. You get a blast of resentment or bitterness or, in the case of ‘A Betrayal,’ abject sadness. I’d been having a series of vivid dreams involving my ex-wife. This had been going on for a couple of months, intermittently, then it ramped up to every night over the course of an entire week. They’d begun to weigh on me. I would wake up feeling like I’d been on a drinking bender the night before or someone had clobbered me on the head with a lead mallet 100 times.

“‘A Betrayal’ is not just about my failed marriage—it’s what the hidden parts of my psyche were forcing me to deal with. My own subconscious was now betraying me. The betrayal of our marriage was old news. I was over it—I was very happy with my new life. My subconscious wouldn’t have that, though. It was forcing me to keep reliving the past, and no matter what I tried, I couldn’t get away from it. As much as we’d all often love to—and as much as we all try—you can’t flip the ‘silent’ switch on your subconscious. This song was an attempt to flip that switch. On the third verse, I literally send my former bride into the ocean. I effectively drown her memory in an attempt to also drown my own subconscious. I guess it worked. The dreams stopped after I wrote this song.”

We’re proud to premiere “A Betrayal” today on magnetmagazine.com. Check it out now, and if you live in the Lone Star State, check out Nourallah live on his Texas tour (dates below): 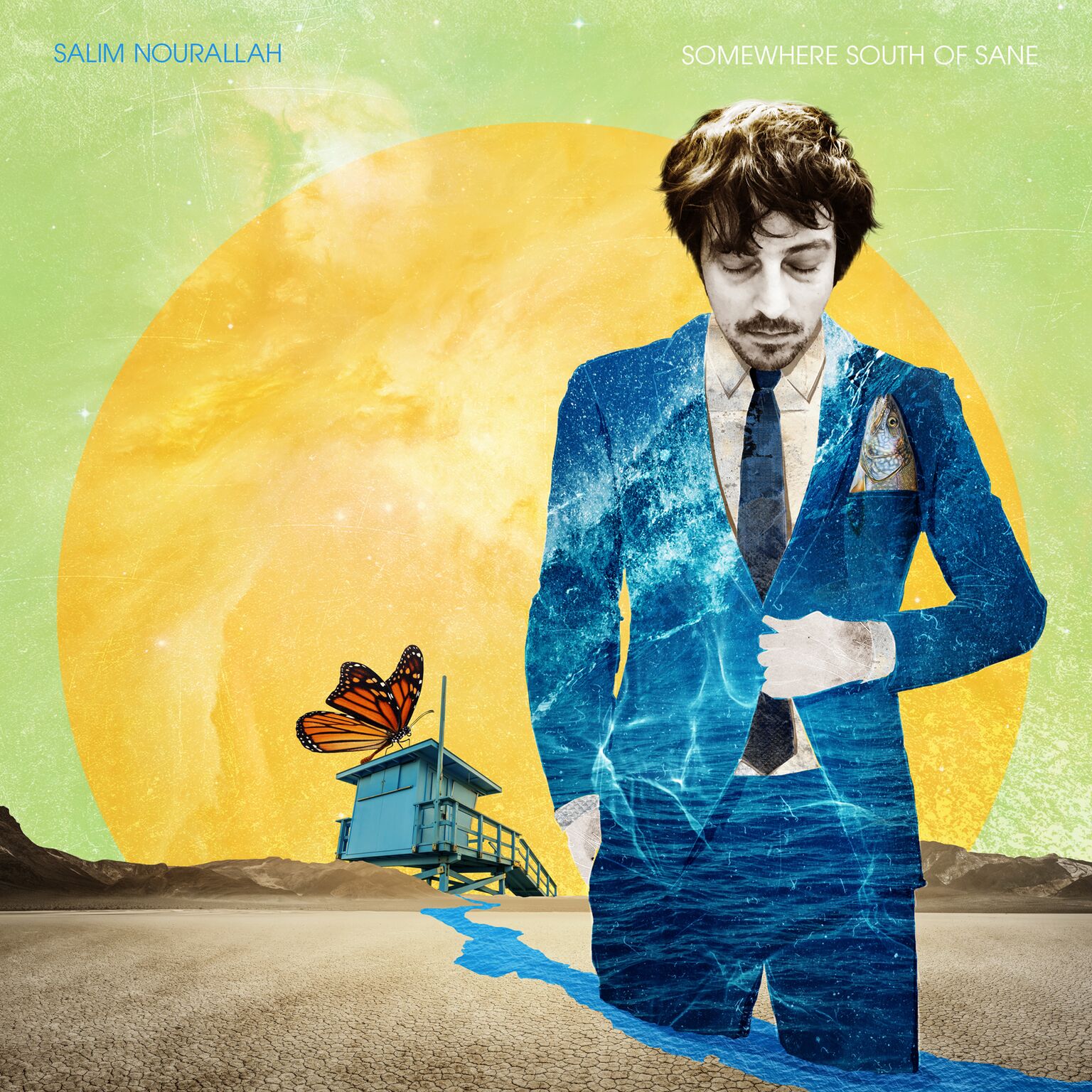