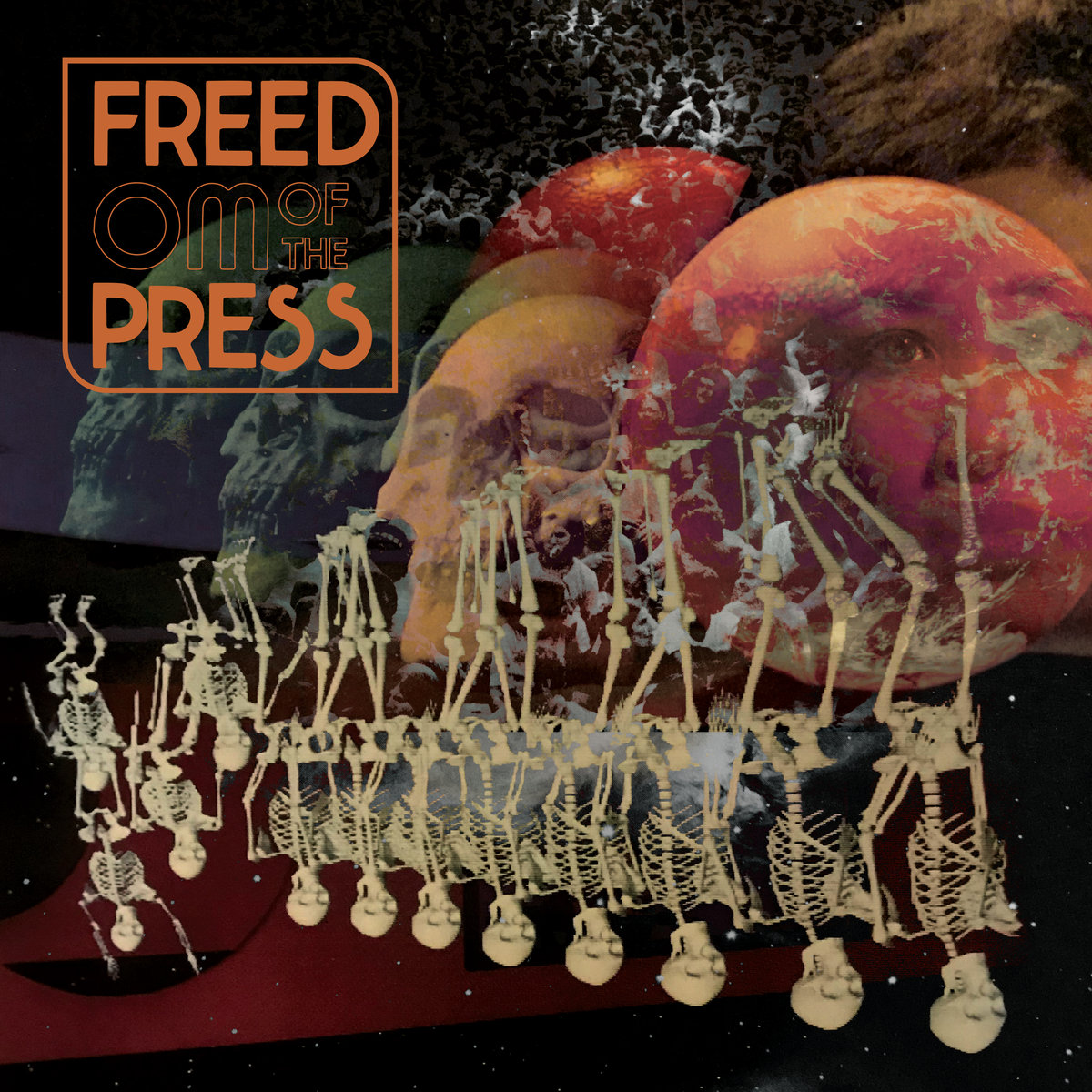 Music and journalism have this in common: They’re both means to communicate what’s going on. That means that both can be the targets of those who don’t want folks to know what’s happening, and there’s a lot of that going on right now. Attacks on newsrooms and individual journalists are on the rise, even in the ostensible lands of the free. Enter Kith & Kin, a new label founded to give a helping hand in a hard time. Its first release is a compilation of 14 tracks donated by psychedelic and roots-oriented musicians to raise money for the Freedom Of The Press Foundation, which defends public-interest journalism and sponsors improvements in digital security.

It’s not entirely accidental that so much of this music seems rooted in the 1960s; things were ugly then, too, and it’s nice to be able to pull out a map when you’re trying to find your way through the wilderness. But artists like the Weather Station and Hans Chew have plenty to say about the 21st century anxiety, and while Elkhorn and John Andrews & The Yawns propose a couple ways to take the edge off. Even the tunes that fail to transcend derivativeness fall easy on the ears—and it’s for an essential cause.